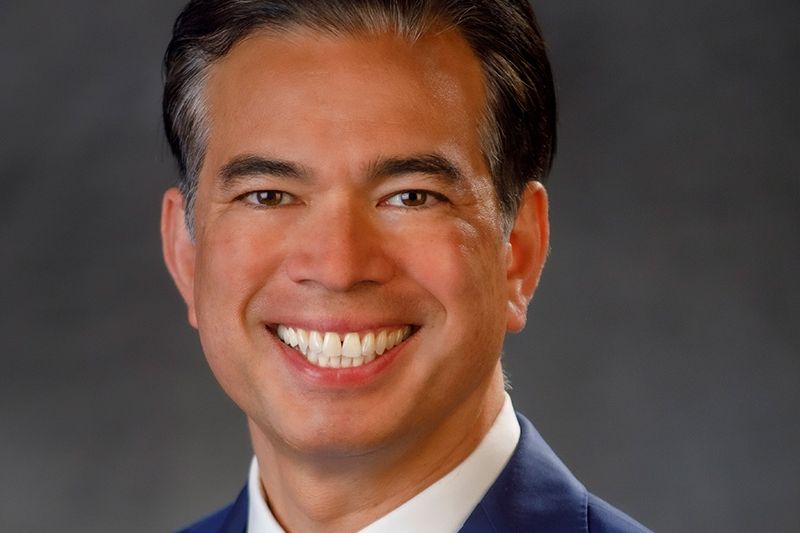 California Attorney General Rob Bonta has taken legal action against an Amazon-operated air cargo facility in the state over concerns it will create “toxic air pollution”.

Bonta asked the 9th Circuit Court of Appeals to reconsider a failed petition that challenged the Federal Aviation Administration’s (FAA) approval of the Eastgate Air Cargo Facility at southern California’s San Bernardino International Airport, on the grounds that the FAA’s environmental impact study was “flawed”.

In February 2020, the California Department of Justice’s Bureau of Environmental Justice filed a lawsuit challenging the project’s approval, however this failed.

A press release issued by the State of California Department of Justice Office of the Attorney General on January 3 said Bonta has argued that the decision to approve the project, made in late 2019, conflicts with existing law.

It stated that the FAA granted project approval despite “recognising that the Project will add at least one ton of toxic air pollution per day to the South Coast Air Basin, already the most polluted air basin in the country, and over the objections of the Attorney General and local community”.

The facility is located near the San Bernardino-Muscoy community in San Bernardino County, a community identified by the California Air Resources Board (CARB) as disproportionately burdened by pollution.

Bonta added: “It doesn’t matter who you are or how much money you have. You can’t cut corners when the health and well-being of our communities is at stake.”

Amazon launched its US domestic freighter operation in 2015 and has seen strong growth since.