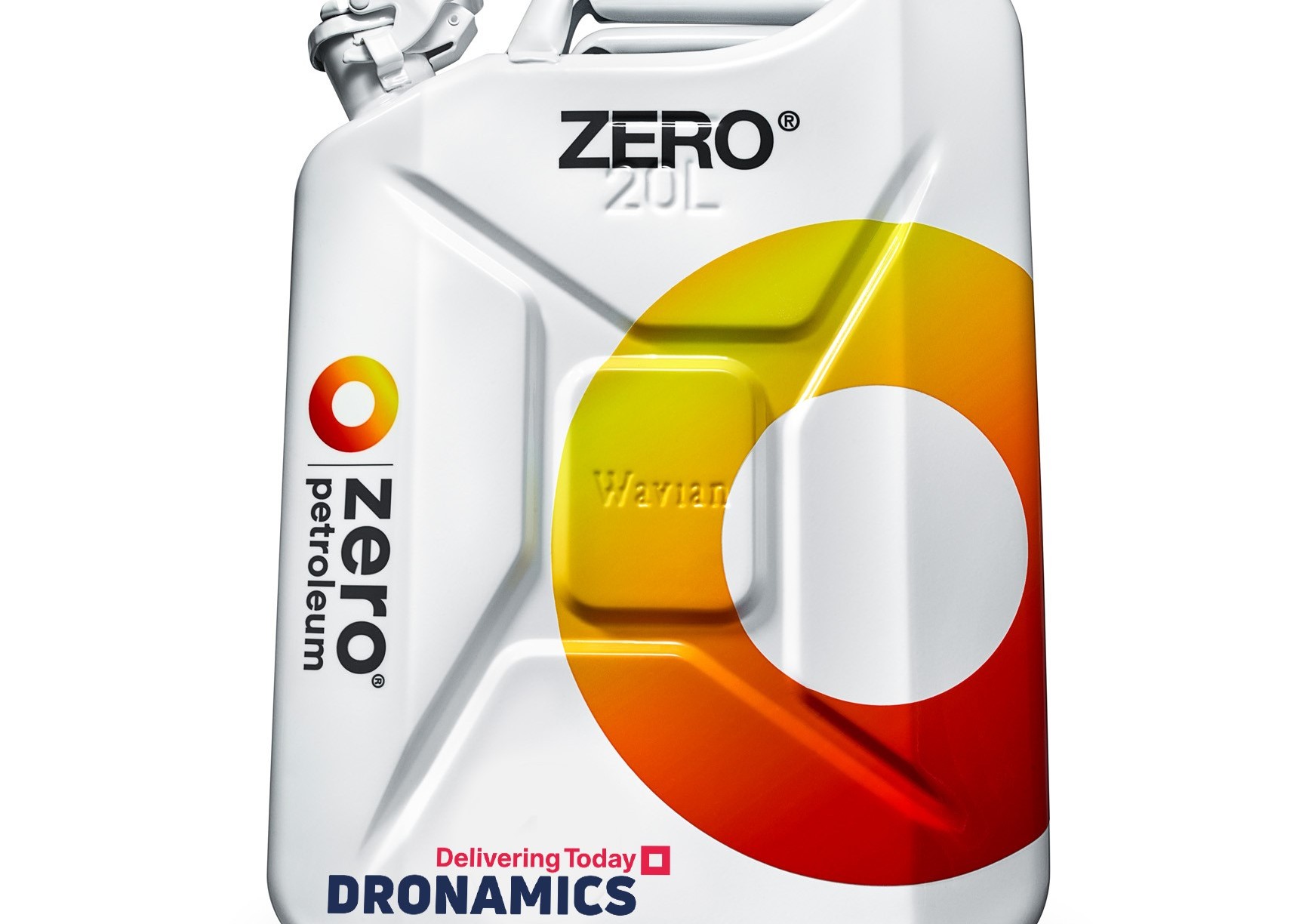 Zero Petroleum’s ZERO SynAVGAS fuel is a direct drop-in replacement for existing fossil-based fuel and will be tested in Dronamics’ long-range ‘Black Swan’ drone with a view to commercial use.

Dronamics said the use of Zero Petroleum fuels, rather than fossil fuels or even biofuels or fuel from waste, is key to the company’s long-term sustainability plans.

It is manufactured by extracting hydrogen from water and capturing carbon from atmospheric carbon dioxide, a process that is entirely sustainable when using renewable energy sources such as wind or solar.

When burned it emits exactly the same amount of carbon as is used in its production, creating a “circular-economy” focused process.

The partnership aims to support the creation of Dronamics’ sustainable same-day delivery service for items such as e-commerce goods, perishable food, manufacturing parts and medical supplies.

Dronamics co-founder and chief executive Svilen Rangelov said: “Sustainability is a vital part of our plans and as the first drone cargo airline in the world we are delighted to have secured an agreement for Zero Petroleum to supply their fuel for Dronamics’ future drone network.

“Not only is the fuel entirely sustainable and fossil-free, the modular manufacturing process has a small footprint so it fits perfectly into our future droneport plans, potentially enabling the fuel to be produced on site.

“We are very excited to work with the team at Zero Petroleum as we move towards commercial operations in the coming year.”

Zero Petroleum co-founder and chief executive Paddy Lowe said: “Operating an autonomous delivery network on this scale makes great sense but to carry these heavy payloads over such great distances would be impossible using electric power.

“ Our fossil-free fuels, which have a carbon neutral lifecycle and can be produced in a factory on any site close to water and renewable power, are the ideal way to deliver this as a fully sustainable alternative to the existing airfreight solution.”

Dronamics’ Black Swan fixed-wing aircraft is 8 m long with a 16 m wingspan and can operate from unpaved runways as short as 400 m.

The drone, which can carry a 350 kg payload over distances of up to 2,500 km, is powered by a ROTAX propeller engine provided by CFS Aeroproducts.

It can fly up to 22,000ft in altitude and at speeds up to 125mph and is designed to fill the critical missing middle mile in airfreight, securing the provision of same-day deliveries to even the most remote areas of the world.

In July, Dronamics has signed a deal with composite manufacturer Quickstep Holdings as part of production plans for the Black Swan aircraft, while in May, Dronamics obtained the European Union’s Light UAS Operator Certificate (LUC) that will allow it to self-authorise flight operations of the Black Swan.