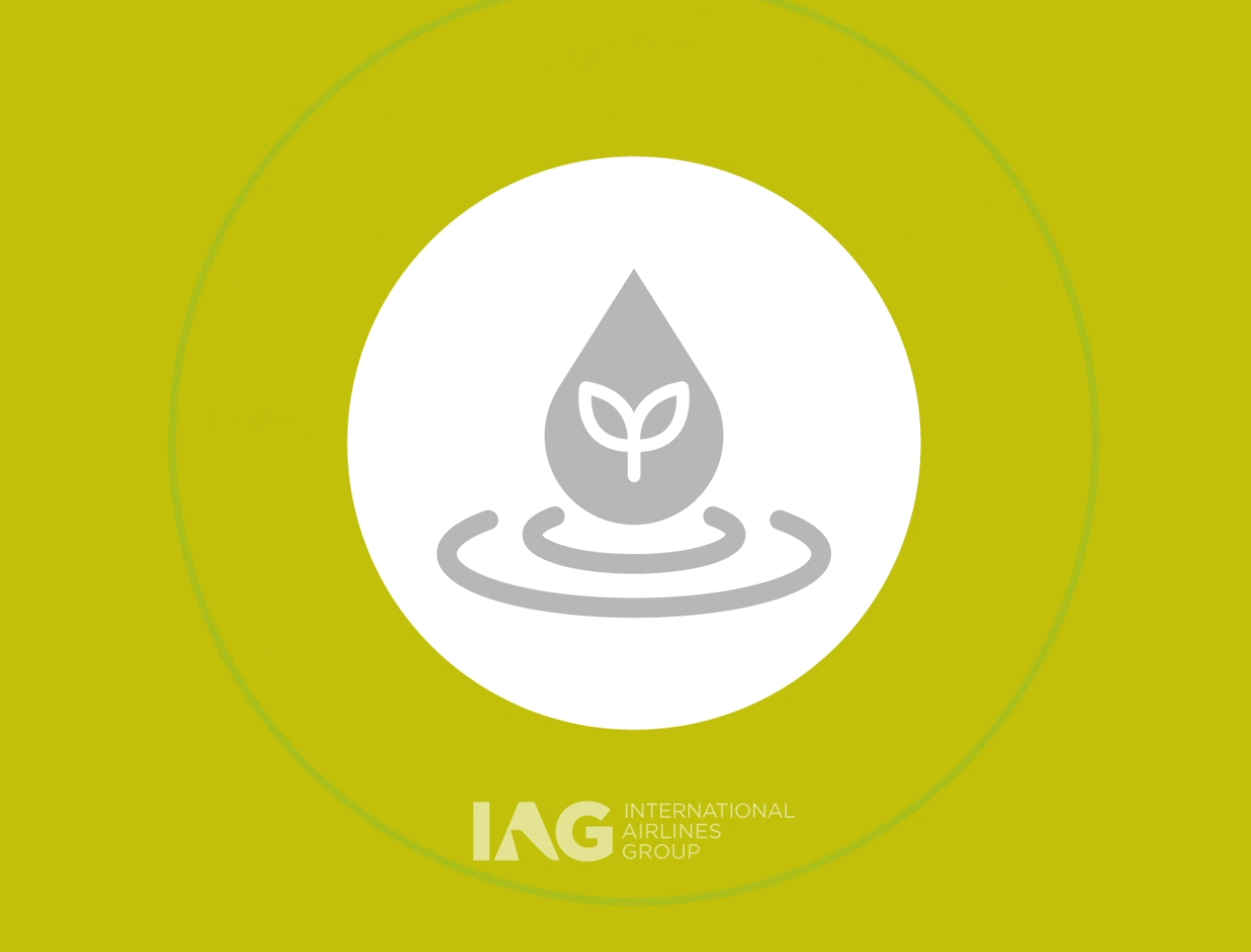 Turning household waste into jet fuel and exploring new carbon capture technology are two of the main initiatives being adopted by IAG as it attempts to achieve net zero carbon emissions by 2050.

IAG, which includes British Airways, Iberia and Aer Lingus, says it is the first airline group to commit to this target.

In the next 20 years it will invest $400m in sustainable aviation fuel, including a project which British Airways has entered into with specialist company Velocys to build Europe’s first household waste to jet fuel plant in the UK.

The facility, which will start operations in 2024, will turn household waste destined for landfill into sustainable fuel which produces 70% less CO2 emissions than fossil fuel.

The project looking at new carbon capture technology is being run in partnership with US company Mosaic Materials via IAG’s start-up accelerator Hangar 51. The start-up has created an innovative absorbent material to take out CO2 emissions directly from the atmosphere.

IAG is also investing US$27 billion over the next five years to replace older aircraft with 142 new aircraft which are up to 25% more carbon efficient.

Willie Walsh, IAG chief executive, said: “In addition to our own initiatives, there must be a global solution and we’re participating in the new United Nations’ aviation offsetting scheme which allows our industry to invest in carbon reduction in other sectors.”

IAG’s announcement has been welcomed by the group representing Europe’s airports, ACI Europe, whose members last June committed to achieve net zero carbon emissions for operations under their control by 2050, without offsetting.

Olivier Jankovec, director general said: “Collective industry leadership is crucial to maintain aviation’s societal relevance in the face of the climate emergency. Europe’s airports stand ready to help and support IAG in its endeavours, and we hope that other airlines will quickly follow its lead.”

He emphasised that Air Traffic Management (ATM) must also contribute. “I am increasingly hearing voices downplaying the role that ATM can play in decarbonisation – this is simply not acceptable. There can be no justification to defend the status quo.”

TIACA (The International Air Cargo Association) is contributing to the wider strategy through its Sustainability Program, supported by CHAMP Cargosystems. Entries closed at the end of September for its first Sustainability Award, in which entrants had to address issues relating to the sustainable development of airfreight.

The award will recognise achievements in noise reduction, the development of sustainable warehouses and handling buildings, the introduction of new technologies, improved and more efficient processes, and attracting, training and retaining new participants to the air cargo industry.

Up to three finalists will make presentations at TIACA’s Executive Summit in Budapest in November and the winner will receive a $15,000 prize.