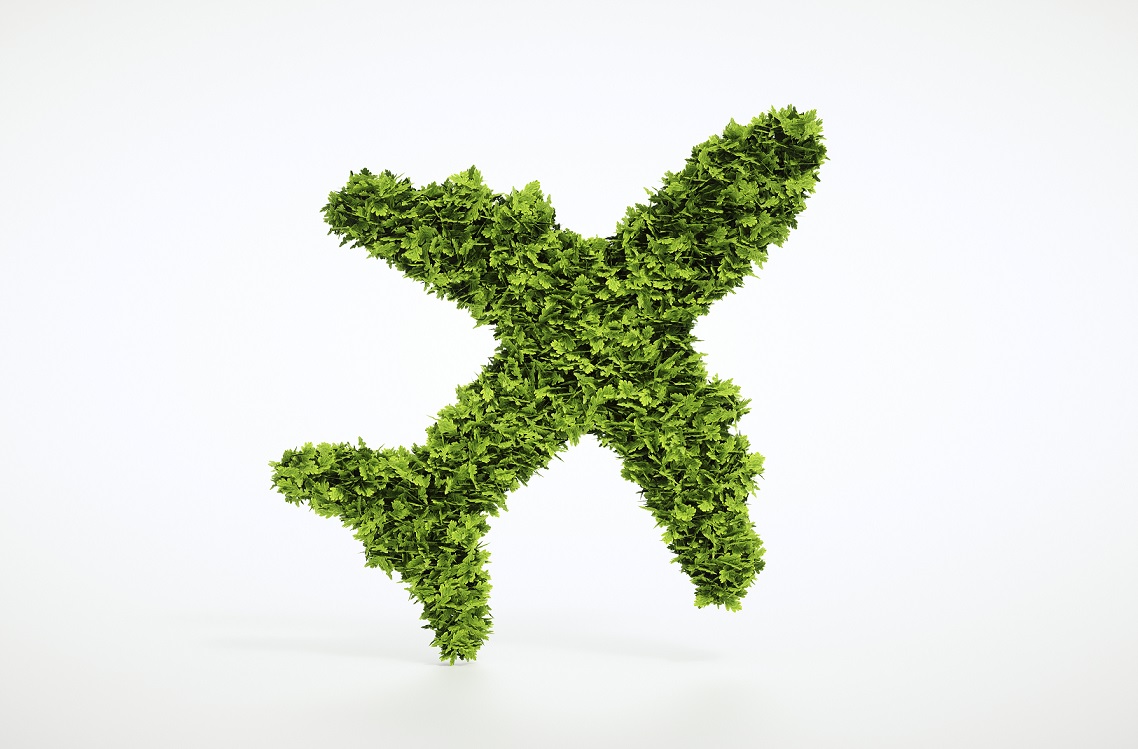 The United Arab Emirates (UAE) has approved a temporary licence for the first all-electric, zero-emissions cargo plane in the region.

Mohammed bin Rashid Al Maktoum, vice-president and prime minister of the UAE and ruler of Dubai, said in a Twitter post: “In the Council of Ministers, we approved the temporary license for the first cargo plane in the region that operates entirely on clean electric energy and without any emissions, an important step that may contribute to changing the future of the shipping sector and its environmental impacts.”

Alongside investments in Sustainable Aviation Fuels (SAF), the air cargo industry is busy investing in electric aircraft for logistics on a smaller scale, especially for last-mile delivery initiatives.

In April, UPS said that through its UPS Flight Forward subsidiary it would purchase up to 150 electric Vertical Takeoff and Landing (eVTOL) aircraft from Beta Technologies.

A webinar held by Air Cargo News‘ sister title FlightGlobal earlier this year found that cost is the single biggest challenge for adoption of hydrogen and electric technology in both passenger and cargo aircraft.

There are huge divides in the understanding of sustainability and this is a barrier to progress in air cargo. Speaking…