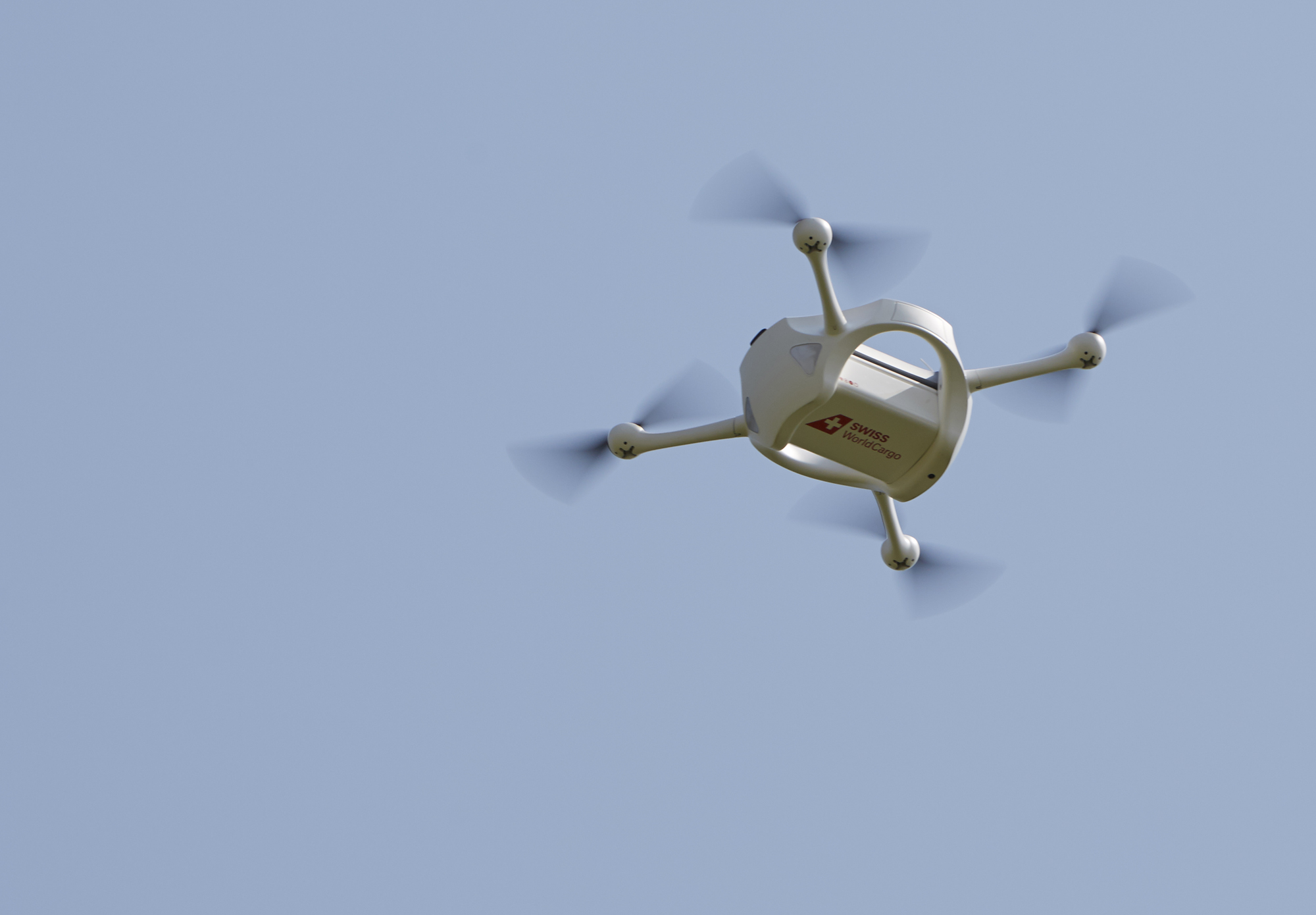 The US Federal Aviation Administration (FAA) has finalised its first set of operational rules covering the commercial use of small unmanned aircraft systems (UAS, more commonly known as drones), opening what it describes as “pathways towards fully integrating UAS into the nation’s airspace”.
The new regulations work, the FAA said, to “harness new innovations safely, to spur job growth, advance critical scientific research and save lives”.
The rules, which go into effect in late August, provide safety regulations for drones weighing less than 55 pounds (25kg) that are in involved in non-hobbyist operations.
The rule’s provisions are designed to minimise risks to other aircraft and people and property on the ground.
They require pilots to keep an unmanned aircraft within visual line of sight. Operations are allowed during daylight and during twilight if the drone has anti-collision lights.
The new regulations also address height and speed restrictions and other operational limits, such as prohibiting flights over unprotected people on the ground who aren’t directly participating in the UAS operation.
“With this new rule, we are taking a careful and deliberate approach that balances the need to deploy this new technology with the FAA’s mission to protect public safety,” said FAA administrator Michael Huerta.
“But this is just our first step. We’re already working on additional rules that will expand the range of operations.”
Under the final rule, the person actually flying a drone must be at least 16 years old and have a remote pilot certificate with a small UAS rating, or be directly supervised by someone with such a certificate.
To qualify for a remote pilot certificate, an individual must either pass an initial aeronautical knowledge test at an FAA-approved knowledge testing centre or have an existing non-student Part 61 pilot certificate.
The TSA will conduct a security background check of all remote pilot applications prior to issuance of a certificate.
Operators are responsible for ensuring a drone is safe before flying, but the FAA is not requiring small drones to comply with current agency airworthiness standards or aircraft certification.
Instead, the remote pilot will simply have to perform a pre-flight visual and operational check of the drone to ensure that safety-pertinent systems are functioning property.
The new regulations will not apply to model aircraft. Model aircraft operators must continue to satisfy other criteria.
A number of companies active in the logistics industry have indicated their interest in operating drones for commercial goods delivery.
One such is Amazon, which is already conducting trials in this regard.
Humanitarian/disaster relief is regarded another potential application for drones http://www.aircargonews.net/news/airlines/freighter/single-view/news/drone-test-to-deliver-humanitarian-aid.html.
Numerous other players in the global airfreight industry have met to discuss the potential offered by this new technology for the air cargo business http://www.aircargonews.net/news/airlines/single-view/news/is-there-a-future-for-unmanned-air-cargo-operations.html

IATA, together with Etihad Airways, will trial a CO2 emissions calculation tool specifically developed for cargo flights. To effectively manage…