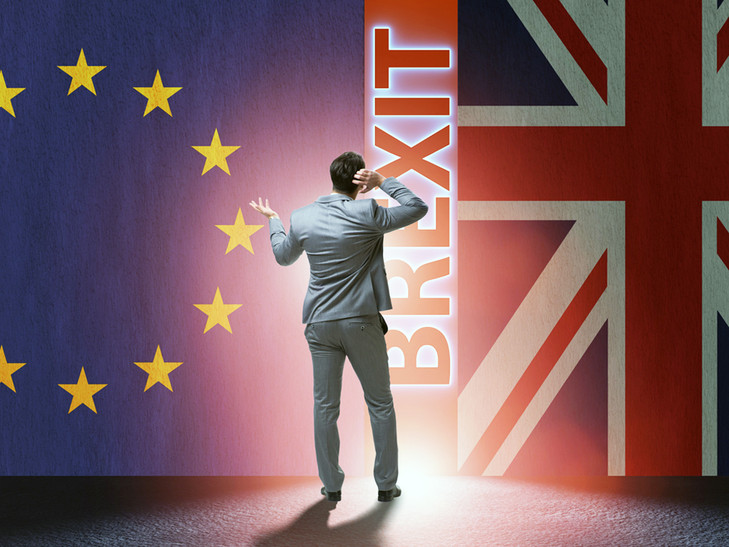 The UK’s Freight Transport Association (FTA) has welcomed news of a Brexit transitional period, describing it as a "welcome relief".
Earlier today, the European Union (EU) and UK government announced that a transitional period has been agreed to run from March 2019 to December 2020 with the aim of smoothing the UK’s exit from the union.
The FTA said the news will be a welcome relief for manufacturing and retail businesses exporting and importing from the EU.
However, it warned that there is still much to agree on the detail of the UK’s departure from the EU, and the "nothing is agreed until all is agreed" principle still leaves logistics operators uncertain over the future.
"After months of negotiation, the news that a transitional period is finally proposed by both sides is positive news for British business," said James Hookham, deputy chief executive of FTA.
"But there is still a huge amount of technical agreement required to ensure that trade can continue to move between the UK and the European Union with as few delays as possible, if industry and businesses are not to be left with huge breaks in their supply chains, at the end of the transition period.
"By ratifying the transitional period to run over the next 20 months, negotiators will be granting business a welcome breathing space in which to formulate plans and learn new processes for trade after December 2020.
"However, this timescale and its detail is still to be formally ratified by both sides, and with the inherent risk of a ‘no deal’ outcome at the end of negotiations, business should be wary of complacency and plan accordingly."
The FTA has asked for clarification on what customs and trade procedures look like after the transition period:  the customs duties and taxes, the formalities required in the UK and the arrangements for border inspections of goods, the number of trucks that will be allowed to cross the border and the arrangements for the recognition of drivers’ licences and qualifications.
It would also like to know more about what will happen to EU nationals working in the UK.
Read more Brexit news