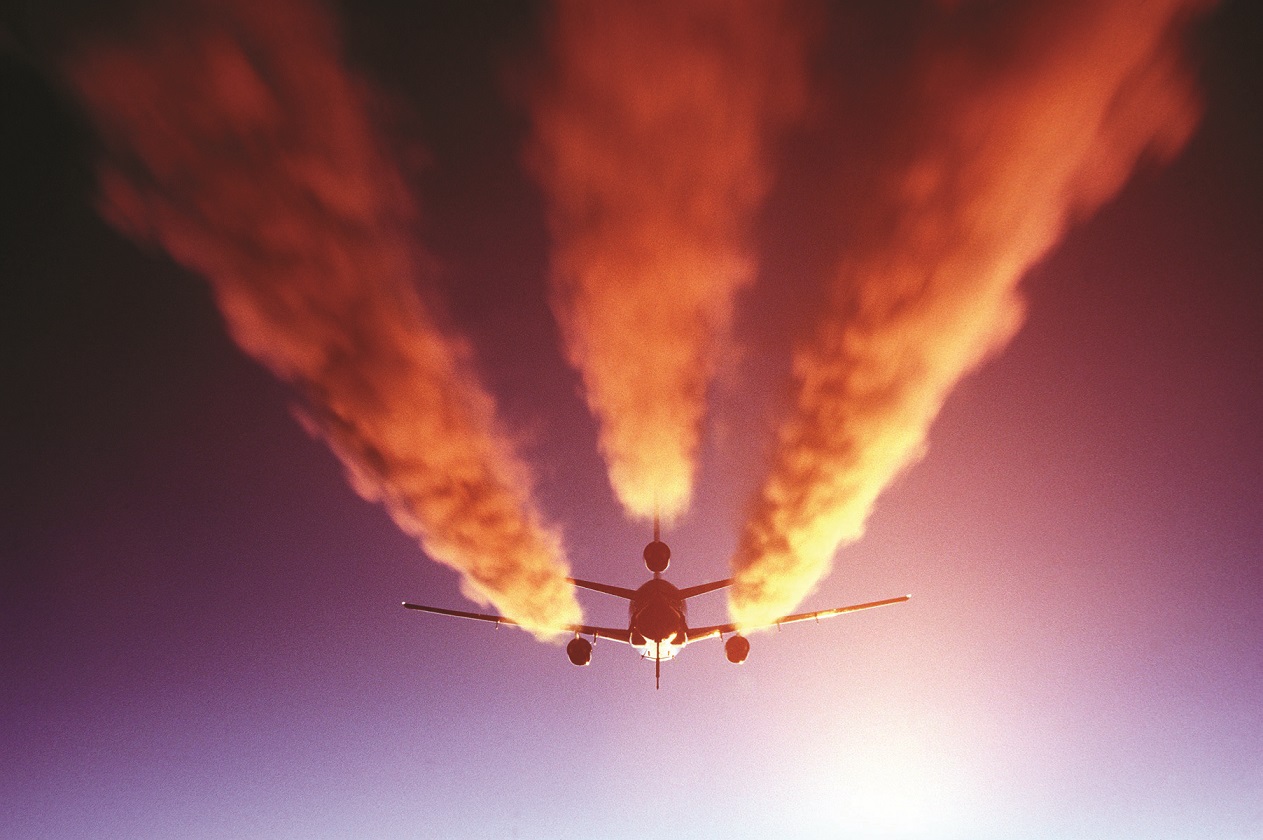 Aviation is one of the many areas facing changes under the European Green Deal launched by new European Commission President Ursula von der Leyen.

The deal sets out the goals of “no net emissions of greenhouse gases in 2050 and where economic growth is decoupled from resource use”, a strategy von der Leyen described as “Europe’s man on the moon moment”.

It defines tackling climate and environmental-related challenges as “this generation’s defining task” but stresses that it cannot be achieved by Europe acting alone.

By summer 2020, the Commission will present an impact assessed plan to increase the EU’s greenhouse gas emission reductions target for 2030 to at least 50% and towards 55% compared with 1990 levels in a responsible way.

Transport accounts for a quarter of the EU’s greenhouse gas emissions, and still growing. To achieve climate neutrality, a 90% reduction in transport emissions is needed by 2050. Road, rail, aviation, and waterborne transport will all have to contribute to the reduction, says the Commission.

Technology will of course play a significant role and “in aviation, work on adopting the Commission’s proposal on a truly Single European Sky will need to restart, as this will help achieve significant reductions in aviation emissions”.

But the Commission will also propose to extend European emissions trading to the maritime sector, and to reduce the EU Emissions Trading System allowances allocated for free to airlines. This will be coordinated with action at global level, notably at the International Civil Aviation Organization and International Maritime Organization.

It also notes that air quality should be improved near airports by tackling the emissions of pollutants by aeroplanes and airport operations.