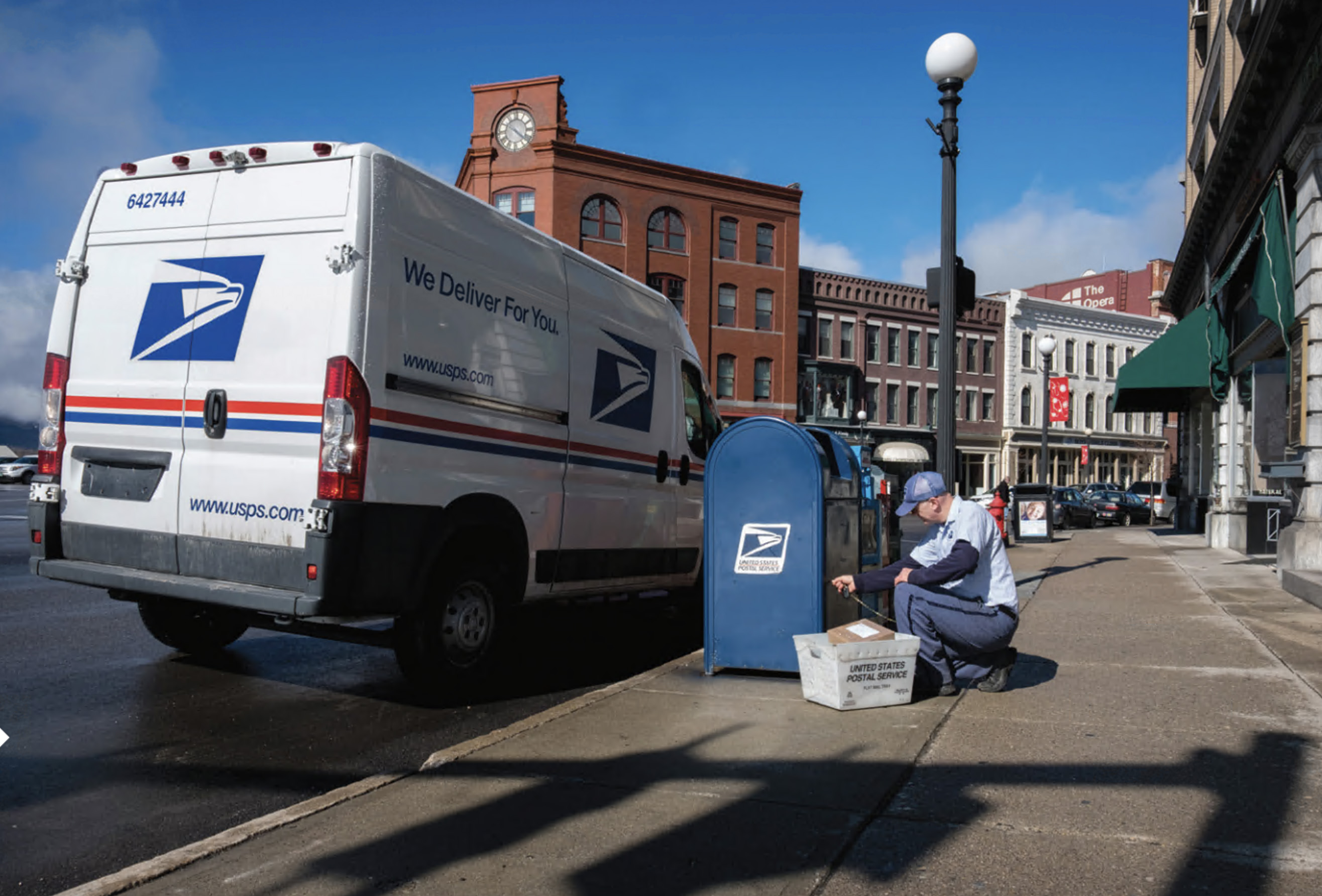 President Trump has won his battle for the US Postal Service (USPS) to be paid higher rates for inbound international packages entering the US domestic postal system, in a moved aimed primarily at e-commerce consignments from China.

Some analysts have suggested that US inbound package rates could rise by up to 300% after changes to the Universal Postal Union’s (UPU) terminal dues system that compensates postal authorities for the cost of handling, transporting and delivering bulky letters and small packets across borders.

A special meeting of the UPU in Geneva saw member countries vote unanimously for the agreement on remuneration rates which allows the USPS and other postal authorities to ‘self-declare’ by publishing their own tariffs for inbound packages.

Under the agreed solution, member countries that meet certain requirements – including inbound letter-post volumes in excess of 75,000 metric tons based on 2018 data – would be able to opt-in to self-declare their rates, starting July 2020.

The decision by the UN specialised agency also includes thresholds to protect low-volume, developing countries from the impact of the swift reform.

In August 2018, President Trump threatened to withdraw the USPS from the UPU in October this year if the US was not allowed self-declare on rates, saying that the present terminal dues system “distorts the flow of small packages around the world by incentivising the shipping of goods from foreign countries that benefit from artificially low reimbursement rates.”

The president did not name China in his declaration but many industry experts agreed that flow of e-commerce goods from China at lower postal rates was a key driver of this policy initiative and would be in line with the current trade tariff dispute between the two nations.

The UPU will now accelerate rate increases for the delivery of inbound international bulky letters and small packets, phasing in self-declared rates starting as soon as 2020. The Extraordinary Congress approved the proposal, known as Option V, by acclamation.

The Congress had started with three other options, but intense diplomatic efforts in Geneva appear to have won the day with a new compromise proposal that looks set to keep the USPS in the UPU after more than 144 years as a member.

“The UPU is as strong as it has always been,” said UPU Secretary General Bishar A. Hussein during a press conference following the session. “Today is an historical moment, where we have averted the possible exit of one of our member countries and, of course, many other disappointed countries.”

Peter Navarro, Assistant to the President of the US and Director for Trade and Manufacturing Policy, and head of the US delegation, said: “Today a White House team working closely with the Director General of the Universal Postal Union and a broad coalition of friends and allies in the UPU has more than achieved the President’s goal.”

Megan Brennan, postmaster general and  chief executive of the USPS, said: “The Postal Service would like to thank President Trump for his leadership in helping us to negotiate the resolution of an intractable problem with the payment system for the international exchange of small packets that has persisted over many years, and that has been extremely difficult to resolve.

“We are very pleased that the member countries of the Universal Postal Union have reached an agreement that accommodates the concerns of the United States and other countries with that payment system.”

Brennan added: “The proposal adopted by the Universal Postal Union is aimed at eliminating economic distortions for the distribution of goods, by establishing parity with comparable domestic services for inbound packet volumes.

“The outcome of the UPU negotiations will also enable the Postal Service to support infrastructure development abroad that builds capacity for advance electronic customs data transmission and improvements in postal security.”