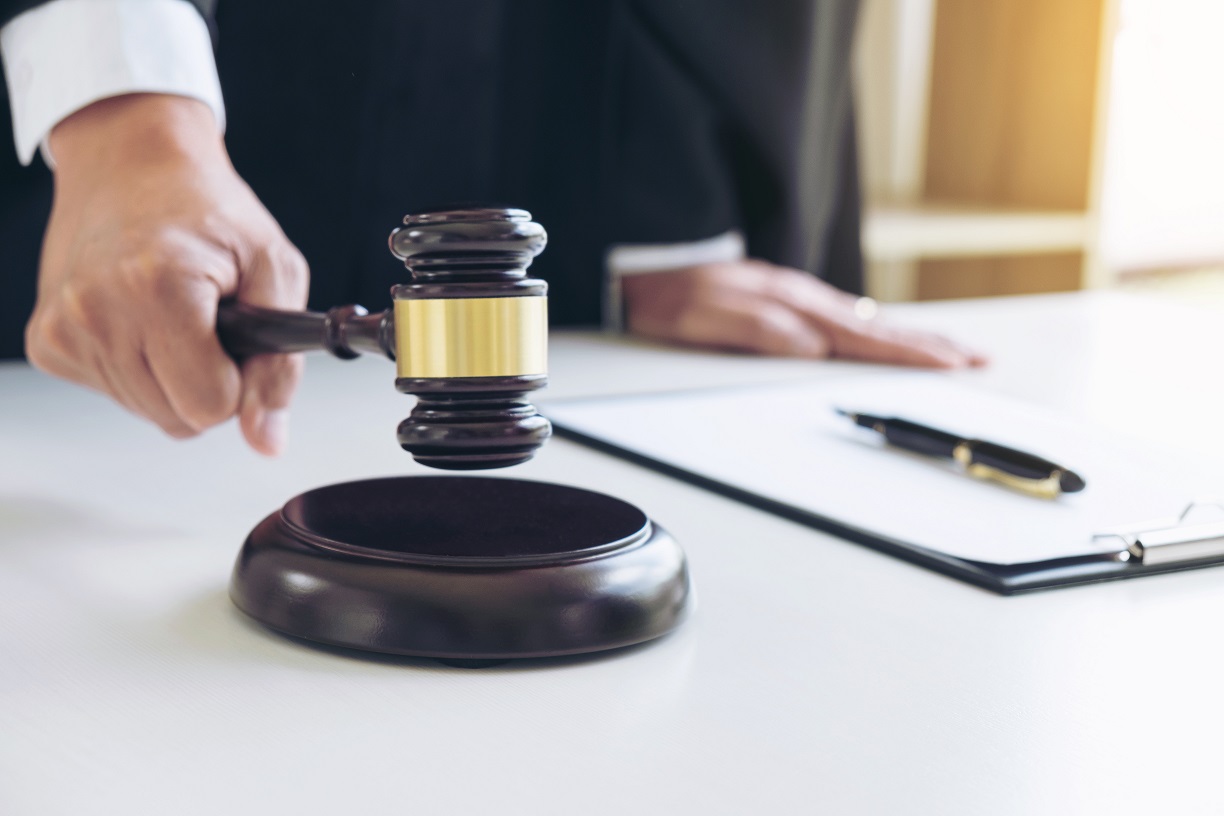 The US Department of Justice (DOJ) has transmitted a request to Argentinian authorities to seize a Boeing 747-300M cargo aircraft that is currently grounded in Argentina and alleged to being unlawfully operated by a Venezuelan cargo airline.

Issued on July 19, the seizure warrant alleges that the US-made plane is subject to forfeiture based on violations of US export control laws.

In 2008, the US Department of Commerce issued, and has since periodically renewed, a Temporary Denial Order prohibiting Mahan Air from engaging in any transaction involving any commodity exported from the US that is subject to the Export Administration Regulations.

As alleged in the seizure warrant, in or around October 2021, Mahan Air violated the Temporary Denial Order and US export control laws when it transferred custody and control of the Boeing aircraft to EMTRASUR without US Government authorisation.

Additional violations of US export control laws subsequently occurred between February and May 2022 when EMTRASUR re-exported the aircraft between Caracas, Venezuela; Tehran, Iran; and Moscow, Russia, without US Government authorisation, the DOJ claimed.

Further, as alleged in the seizure warrant, in June 2022, Argentinian authorities detained the flight crew of the Boeing aircraft, including five Iranians.

Argentinian law enforcement also searched the aircraft and found a Mahan Air flight log documenting the aircraft’s flights after the claimed unlawful transfer to EMTRASUR, including a flight to Tehran, Iran, in April 2022.

“The Department of Justice will not tolerate transactions that violate our sanctions and export laws,” said Assistant Attorney General Matthew G. Olsen of the Justice Department’s National Security Division.