Heading for the Brexit, UK aviation considers its options 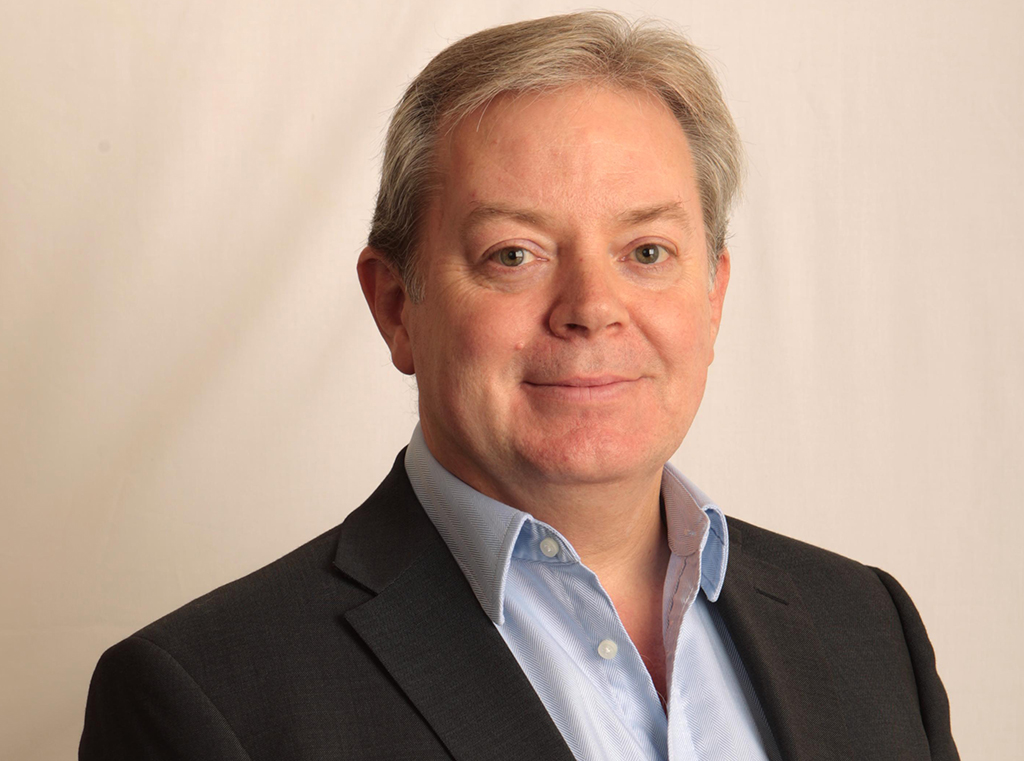 What does the referendum result for Britain to leave the European (Brexit) mean for UK aviation and its air cargo industry?
Without a clear idea of the rules of the game for negotiations between the UK and the European Union (EU), it is hard to paint a proper picture of what business and trade will look like post-Brexit, possibly by the end of 2018.
Many aviation and air cargo businesses based in the UK want little or no change in our current relationship with the EU.
Jeremy Palmer, chairman of UK passenger and air cargo charter broker Hunt & Palmer, said: “It is clear that there is no appetite to do anything differently. This is not a system that is broken, so we certainly don’t want to break it.”
Palmer wants the UK to bring aviation to the top of the negotiation agenda: “Free access makes all the difference to the UK. This goes across the spectrum, not just for cargo but for the passenger side as well. The free movement of EU registered aircraft has shaped the success of the industry today.
“If new barriers start to go up, Customs posts for example, and if G-registered (UK) aircraft not allowed the same sort of access as at present, then there are going to be serious implications.”
The European Commission says that the overall economic impact of aviation for the EU member states is estimated at €510bn, with 1.4m -2m direct jobs in the sector and overall support of up to 5.5m jobs.
Palmer believes that any changes to Britain’s access to European single aviation market would be to the UK’s detriment: “I think that it is pretty vital that the UK must at least try to maintain the status quo as a matter of urgency.”
UK-registered freighter airline CargoLogicAir(CLA) has also said that it will seek “clarity” in the next three to six months on the progress of British government negotiations with the European Union (EU) on aviation policy.
CLA’s chief executive, Dmitry Grishin, when asked recently about the UK referendum vote to leave the EU, said: “In talking to the Department for Transport and the Civil Aviation Authority, we know that the UK government has a plan and a road map of where they want to go.”
He added: “For me, it would be difficult to imagine that, having spent and invested so much time and effort into integration with Europe’s Common Aviation Area, that the UK would suddenly break out of it completely.”
The UK Department for Transport (DfT) and the Civil Aviation Authority (CAA) have wasted no time in garnering opinion from the UK aviation industry, calling interested parties to a Gatwick meeting, including representatives from the cargo sector. Other meetings are scheduled.
One source at the meeting told Air Cargo News that both the CAA and DfT will ask government negotiators to recognise the economic importance of the aviation sector and that “as many as possible of the benefits of the current structure should sought to be maintained in any future negotiation”.
It was also pointed out at this first meeting that the impact of Brexit is a two way process that affects the UK’s counterparts in Europe, given the size and importance of the UK market to them. “The issues we face should therefore be considered as European problems rather than solely UK ones”, added the source.
The referendum vote has occasioned plenty of reaction from the air cargo and broader aviation industry.
IATA’s latest Cargo Chartbook stated that, prior to the “Brexit shock”, global economic growth was weak but positioned for a moderate improvement.
That has changed, according to IATA: “However, the Brexit vote has reversed expectations, with the global economy now poised to decelerate in 2016 compared to 2015, with forecasts being revised downward from what was already projected to be lacklustre growth.
“Policy makers in Europe need to focus on an orderly way to deal with the Brexit vote repercussions so as to avoid larger scale adverse spillovers and reduce uncertainty.”
And this, from ratings analyst S&P Global: “The UK’s decision to leave the EU will have widespread implications for the highly cyclical airline sector, particularly for UK-based operators.”
And while S&P focused primarily on the passenger sector downside, it added: “Although Brexit is not likely to occur for over two years, it will be top of the airline’s agendas to lobby the UK government to retain single market access.
“While immediate risks stem from the effect of the vote on consumer demand and confidence, the possibility of adverse regulatory changes once Britain leaves the EU poses a more enduring risk.”
The British Aviation Group (BAG) looked upon the government to make a quick decision on south east of England airport capacity, for either a Heathrow third runway or a second for Gatwick.
Said BAG: “Our airports provide a primary trading route for UK goods and services around the world, with 82% of international cargo being [hubbed] through London.
“However the current capacity constraints already result in London carrying less air cargo that Frankfurt, Paris, Amsterdam and this will increasingly limit Britain’s ability to do business with the wider world.
“In order to be able to trade successfully, in a post Brexit world we need to be as well connected as possible.”
Asked to sum up the UK aviation position re access to the single aviation market in future negotiations with the commission in Brussels, Palmer said: “Keep it as it is, as best you can.”
He added: “There is precious little today of a UK cargo aircraft-operating industry as it is, and there will be no advantage if those G-register operators cannot get access to pick up a load in Brussels and take it to Rome, as they currently can.
“It will only hurt the UK or EU operators, but I think that it will be very much to the advantage of the European competitors if we in the UK get anything other than the current situation replicated.”