IATA joins the clamour for progress on emissions 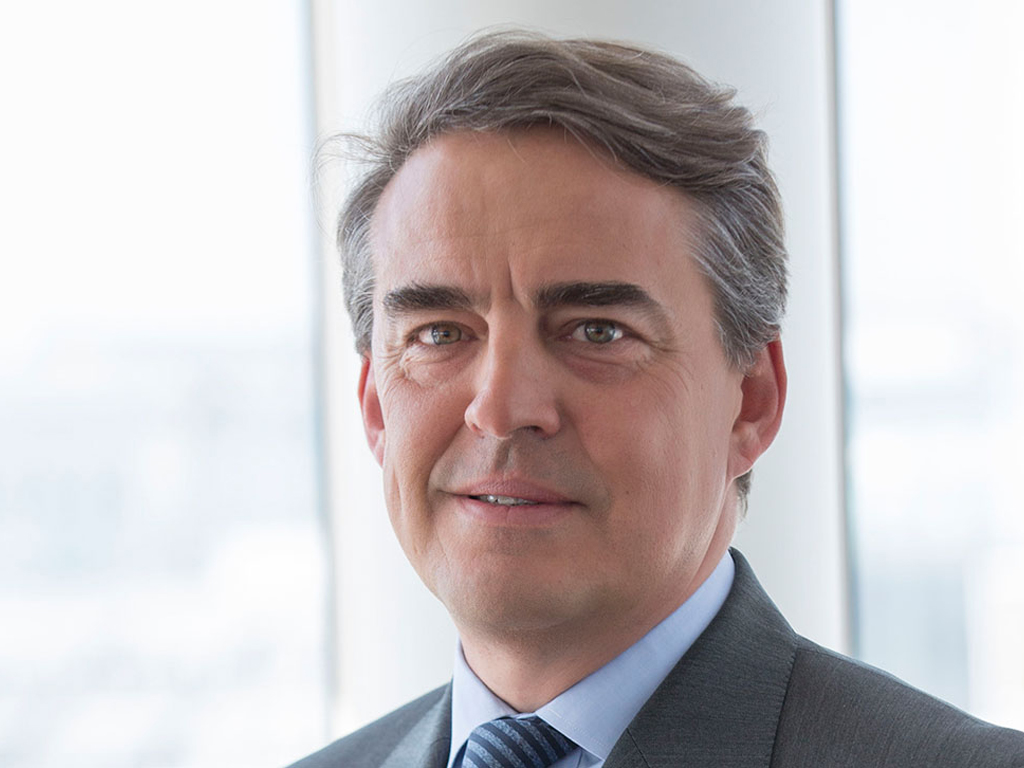 In the wake of news from the International Civil Aviation Organization (ICAO) that it expects to see the adoption of a global market-based measure, or GMBM, relating to carbon dioxide emissions created from international activity (https://www.aircargonews.net/news/policy/single-view/news/icao-assembly-opens-with-expectations-of-landmark-deal-on-aviation-emissions.html), IATA has added its voice to the hope that significant progress can be made on the issue at the ongoing ICAO Assembly in Montreal.
In particular, IATA has called for the ICAO Assembly to adopt the proposal for the Carbon Offset and Reduction Scheme for International Aviation (CORSIA).
“The global aviation industry has turned out in force to encourage governments to make history by agreeing to implement CORSIA,” noted Alexandre de Juniac, IATA’s director general and chief executive.
“This will be the first global agreement of its kind for an industrial sector. We are committed to carbon neutral growth from 2020.
“CORSIA, along with measures to improve technology, operations and infrastructure, will keep aviation at the forefront of industries responsibly managing their climate change impact,” he declared.
IATA member airlines have in the past called on governments to implement a GMBM to help manage aviation’s carbon footprint.
But the GMBM must focus on real emission reductions (not revenue-raising for governments), take into consideration the differing circumstances of airlines based on the maturity of markets in which they are operating, and not distort competition, IATA has insisted.
“We have a pragmatic compromise in the current CORSIA proposal. And with some 60 states already committed for the voluntary period, momentum is building.”
But: “We still need more states to demonstrate their leadership and commitment to sustainability by joining,” de Juniac remarked.
IATA submitted some 25 working papers to the 39th ICAO Assembly currently taking place in Canada, covering a broad cross-section of subjects in which global standards play a role.
These include safety, security, the ratification and application of global treaties, efficiency of infrastructure, slot allocation, addressing excessive levels of taxation and promoting smarter regulation.
“Aviation is built on global standards,” de Juniac observed. “And that is the common theme across our full agenda at ICAO.
“This year airlines will move about 3.8 billion people and 50 million tonnes of cargo safely to their destinations. That adds tremendous value to our world.
“I firmly believe that we are in the business of freedom – which has a big and growing positive impact on our globe. Our focus at the 39th ICAO Assembly is to reinforce the global standards that are at the core of aviation’s remarkable contribution to modern life,” he concluded.

IATA will move its annual general meeting — traditionally the biggest event in the airline calendar — online, as the…