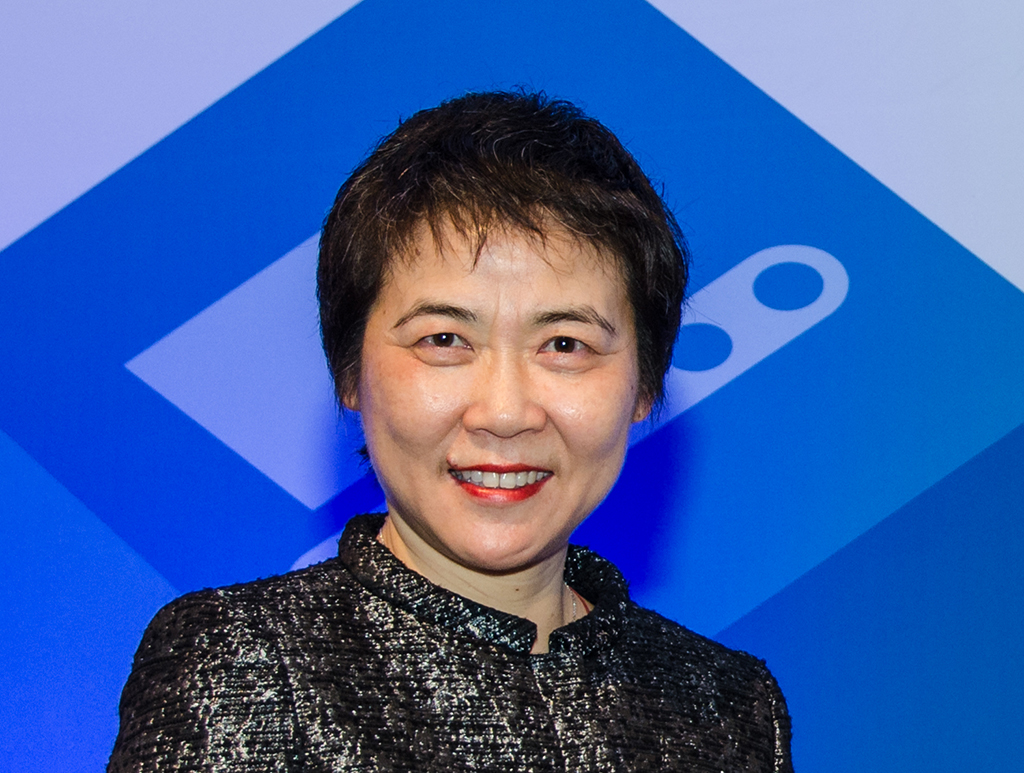 The 191 member states of the International Civil Aviation Organisation (ICAO) agreed on a new measure to control CO2 emissions from international aviation on 5 October.
The Carbon Offsetting and Reduction Scheme for International Aviation (CORSIA), hammered out at the UN aviation agency’s assembly in Montreal, will complement mitigation measures the industry is already pursuing to reduce emissions such as technical and operational improvements and use of sustainable alternative fuels.
CORSIA implementation will begin with a pilot phase from 2021 to 2023, followed by a first full phase, from 2024 to 2026. Participation in both early stages will be voluntary but the next phase, from 2027 to 2035, would involve all ICAO member states. Exemptions will be available for least developed countries, small island developing states, landlocked developing countries and states with very low levels of international aviation activity.
ICAO council president Dr Olumuyiwa Benard Aliu said that while it had taken “a great deal of effort and understanding to reach this stage…We now have practical agreement and consensus on this issue backed by a large number of states who will voluntarily participate in the GMBM – and from its outset. This will permit the CORSIA to serve as a positive and sustainable contributor to global greenhouse gas emissions reduction.”
ICAO secretary general, Dr Fang Liu described the scheme as “an important addition to the basket of measures aviation is pursuing to address CO2 emissions.”
The International Air Transport Association (IATA)’s director general and chief executive Alexandre de Juniac added: "The historic significance of this agreement cannot be overestimated. CORSIA is the first global scheme covering an entire industrial sector. The CORSIA agreement has turned years of preparation into an effective solution for airlines to manage their carbon footprint.”
Aviation would remain at the forefront of industries in combatting climate change, he predicted, and added that even developing country states that could take advantage of exemption from the scheme had shown their commitment by signing up. He said that 65 states had volunteered for the first phase.
He said, though, that by itself, CORSIA would not lead to a sustainable future for aviation, but the industry will continue to drive for improvements in technology, operations and infrastructure, complemented by CORSIA.
De Juniac said: “Airlines will continue to invest in new technology—particularly new aircraft and sustainable alternative fuels — to improve their environmental performance. And we will continue to ask governments to do their part with investments to modernize air traffic management and with supportive polices to help commercialize sustainable alternative fuels for aviation," said de Juniac.
To prevent market distortions, there will be provisions to deal with special circumstances such as fast-growing airlines and airlines which have already made significant investments to improve environmental performance, said IATA.
The IATA secretary general concluded: "This agreement marks the end of the process to gather the political will to implement a global market-based measure for aviation. There is still a lot of technical work to ensure effective and efficient implementation; and to ensure the environmental integrity and administrative simplicity of the scheme. In the coming years we will be working closely with ICAO on capacity-building both for regulators and the industry."
Aircraft maker Airbus also welcomed the agreement, saying: “This is a crucial year for the global aviation community and ICAO. Following the successful agreement of a CO2 certification standard for aircraft in February this year, the international carbon offset plan is another key milestone in supporting the aviation industry’s commitment in reducing CO2 emissions", said president and chief executive, Fabrice Brégier.
"Airbus is fully committed to all pillars of the industry’s climate action plan through delivering the world’s most fuel efficient aircraft, supporting air traffic management and airport operations improvements around the world and facilitating the wider adoption of sustainable alternative fuels", Brégier added.

Sustainability is air cargo’s license to grow. Shippers are becoming more environmentally conscious and held accountable for their emissions by…