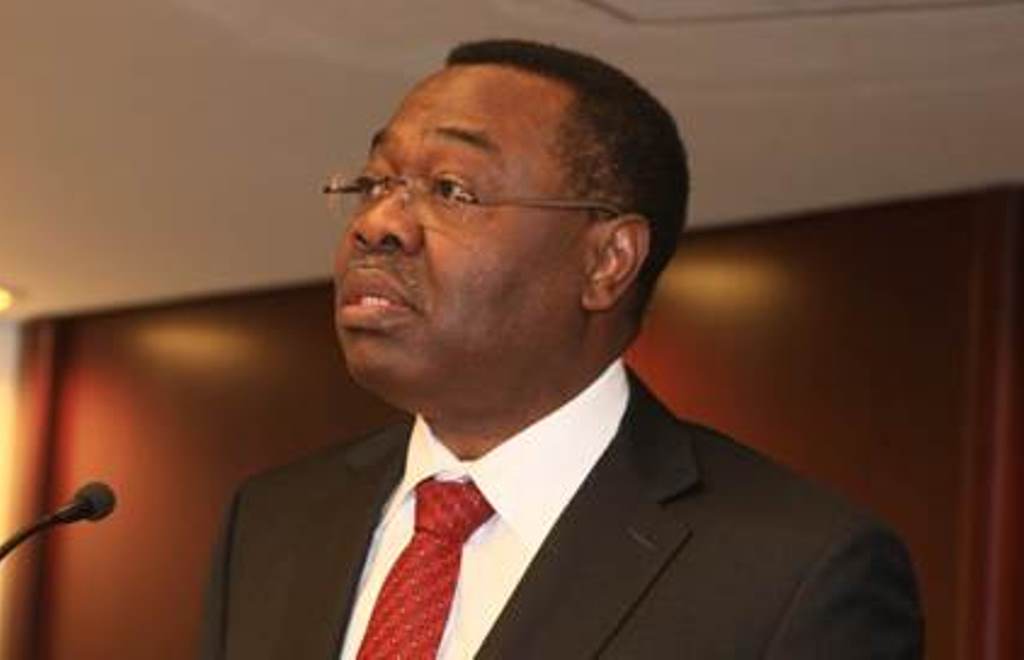 The International Civil Aviation Organization has called on African nations to implement the Lomé declaration that aims to ease the flow of goods if they are to benefit from the "tremendously promising growth in air cargo".
Speaking at the UN organisation’s meeting on air cargo development in Africa, president of the ICAO council Olumuyiwa Benard Aliu outlined the growth in air cargo projected for the coming years to highlight the importance of implementing the declaration.
The key objective of the Lomé Declaration — a strategic development plan created at ICAO’s 2014 African air cargo event — is the unobstructed flow and rapid release of goods through enhanced trade facilitation and custom clearance frameworks.
"In Africa today, aviation supports millions of jobs and $72bn in Gross Domestic Product," Aliu said.
"The importance of air cargo as a key enabler of international trade, especially with respect to high-value and time-sensitive goods, is reflected in the fact that air transport carries around 35% of world trade by value.”
He added that growth in African freight traffic outpaced the global average last year and that freight capacity offered by African carriers in the region surged by over 20% in 2016.
Aliu noted that progress in support of the Declaration should be achieved through the ratification of the 1999 Convention for the Unification of Certain Rules for International Carriage by Air, to which only 56% of African States have adhered, the realisation of the ambitious ‘E-Trade for All’ initiative, which ICAO is undertaking in collaboration with other UN agencies, and the deployment of the Cargo Service Quality Index for measuring freight performance at the airport level, a project that ICAO is developing with the International Air Cargo Association
Innovation is particularly crucial as e-commerce trends will continue to be a significant driver of this growth.
Aliu explained: “The air cargo share of items purchased online grew from 16% to 74% between 2010 and 2015, and is projected to reach 91% by 2025.
"The number of parcels flown by air has grown from around 130m in 2011 to around 400m in 2015, at a staggering 30% average annual growth rate."
He also called on nations to invest more in airport and ground infrastructure: "The development and modernisation of reliable, quality aviation infrastructure is an important priority under the Lomé Action Plan,” Aliu said.
“The rapid growth of both freight and passenger air traffic is now placing increased pressure on Africa’s airports and air navigation services, with latest projections telling us that no fewer than 24 airports in Africa will have reached their maximum operational capacities by just 2020.”