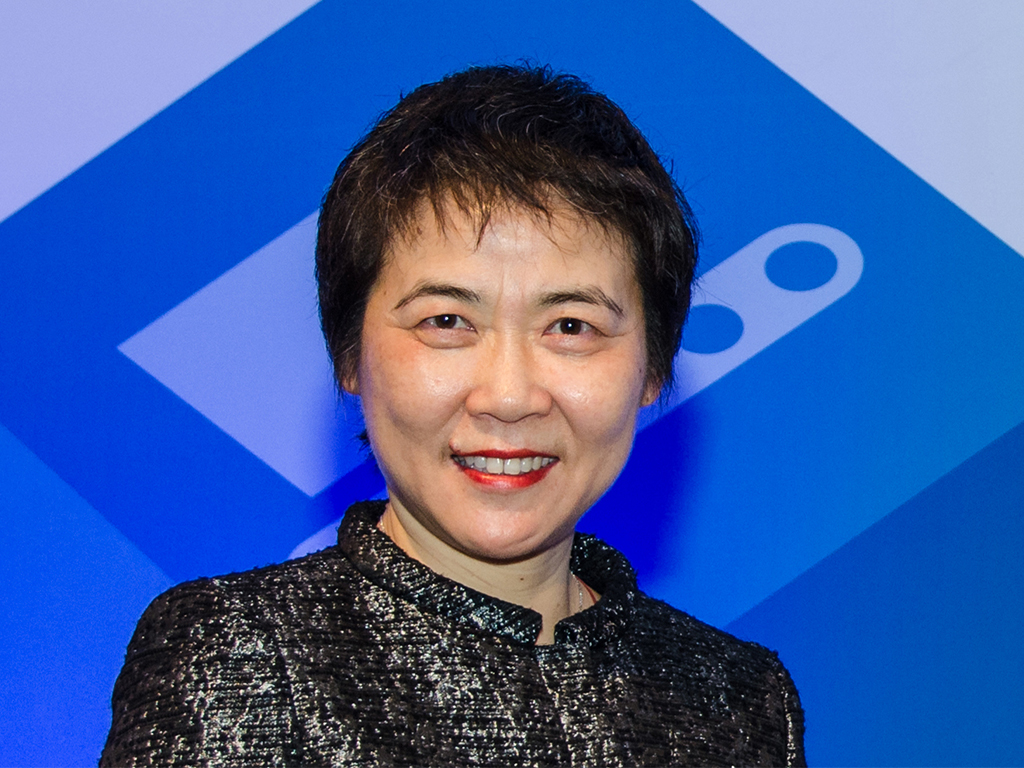 The second International Civil Aviation Organization (ICAO) World Aviation Forum (IWAF), which was held at the UN agency’s Montreal headquarters and which concluded yesterday (26 September), brought together over 800 senior government, air transport industry, UN, finance, development, and various other aviation industry leaders.
The objective of IWAF 2016 as laid out beforehand was to “identify needs (and) facilitate the funding and financing required to accelerate the implementation of international civil aviation global standards and policies in support of ICAO’s No Country Left Behind (NCLB) initiative”.
And, according to an ICAO statement, in the event participants reaffirmed the critical importance of safe, secure and efficient air transport operations to sustainable socio-economic development, while going on to explore new ways of maximising the potential benefits.
ICAO Council president Olumuyiwa Benard Aliu gave the keynote address and remarked: “Air transport connects states to regional and global markets, which in turn enhances travel, tourism and trade.
“It is the most efficient, and at times the only viable means to deliver humanitarian aid during crises, and for landlocked and small-island developing states especially, it represents a veritable lifeline, a critical aerial bridge to the rest of the world.”
Event panel discussions called on ICAO as well as governments around the world to accelerate the implementation of international civil aviation global standards and policies, plans and programmes in support of the NCLB initiative.
They also called for sufficient resources to be made available for sustainable aviation development, and for states to include air transport infrastructure, modernisation and related priorities at the heart of their national development strategies.
In her closing remarks, ICAO secretary general Fang Liu described several important new partnerships having been forged during the event – with the EU, Germany, France, Airports Council International (ACI), the World Bank and others, she said.
“Over these last two Forums we have established a solid global consensus on what needs to be done,” she observed.
ICAO and EU renew environmental partnership
Also in Montreal, ICAO and the EU signed a declaration of intent renewing their collaboration on addressing climate change.
Their co-operation on the issue dates back to 2013 and has, perhaps most notably, involved support for a 6.5 million euro capacity-building and assistance project implemented across 14 states in Africa and the Caribbean.
Each of these 14 nations has submitted an action plan to ICAO detailing how they can reduce carbon dioxide emissions, with a total of 218 mitigation measures having been identified.
Implementation of these measures has now begun.
Building on the experience gained with this capacity-building project, the new ICAO-EU declaration of intent stresses the need to build on environmental benefits observed so far.
Fang Liu remarked: “In this crucial time, (the) European Union’s commitment to pursue its partnership with ICAO sends a strong signal to our member states.
“It is the acknowledgment that well-structured assistance and capacity-building projects can deliver long-term environmental benefits.”
The EU’s commissioner for transport, Violeta Bulc, commented: “With this declaration of intent, the European Union shows its readiness to stand by ICAO member states and support their capacity-building activities, in a continued spirit of fruitful co-operation and upon the adoption of a landmark global market-based measures for international aviation.”