New bill to tame US dockers 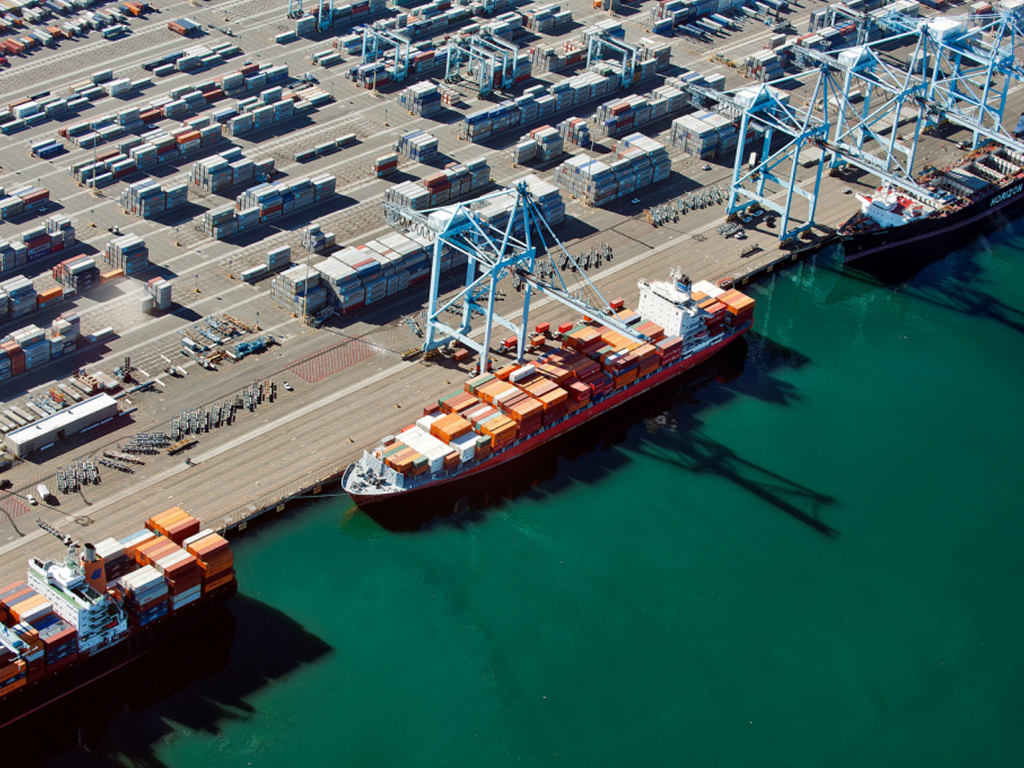 A US senator has introduced legislation to reduce the risk of seaport strikes similar to the one that shut down maritime operations on the West Coast for several months earlier this year. A bill by Senator Cory Gardner would extend the federal Taft Hartley Act, which limits labour unions’ powers, to state governors. The recent strike led to an upsurge in airfreight to the US, but is estimated to have cost the economy billions of dollars.

Sustainability is air cargo’s license to grow. Shippers are becoming more environmentally conscious and held accountable for their emissions by…