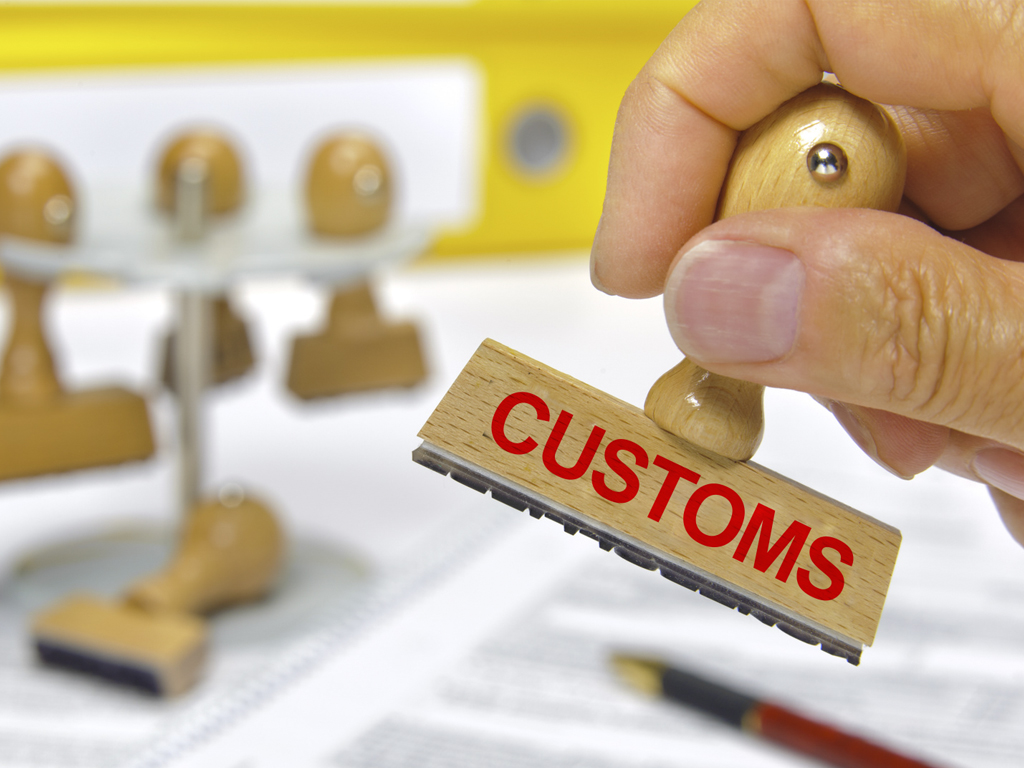 The global airfreight industry has welcomed a new international deal saying that it could, if fully implemented, cut costs and delays in international trade. However, some question whether it will be fully realised, given the rise in protectionist sentiment in many countries.
The International Air Transport Association (IATA) applauded the World Trade Organisation (WTO)’s Trade Facilitation Agreement (TFA), which came into force on 22 February. It was ratified by Rwanda, Oman, Chad and Jordan, which meant that the requisite two-thirds of its members have now ratified it.
IATA director general and chief executive, Alexandre de Juniac, described the move to cut red tape at borders as “great news for airlines, which deliver about a third of the goods traded across borders by value” and predicted that it would make for faster, cheaper and easier trade.
But he added that it was also “a particularly timely reminder of the dangers of the current protectionist rhetoric that we are seeing in various parts of the world,” a possible reference to the ‘America first’ rhetoric of new US President Donald Trump and the recent referendum vote by the UK to leave the European Union.
Described by WTO director-general Roberto Azevêdo as the biggest reform of global trade in a generation, TFA aims to speed up movement, release and clearance of goods across borders and, according to WTO could when fully implemented reduce costs of international transactions by an average of 14.3%. The savings would be even higher in developing countries, it adds.
The measures outlined in the agreement would also cut the time needed to import goods by over a day and a half and to export goods by almost two days, a saving of 47% and 91% respectively over current times. They include measures to improve transparency and predictability of cross-border trading, improving the availability of information about procedures, reduced fees and formalities for the import/export of goods, faster clearance and enhanced conditions for transit goods.
TFA is also expected to help firms start exporting for the first time and diversify the range of products exported by developing countries. Developing and least-developed countries will be allowed to implement TFA measures at their own pace.
UPS also welcomed the TFA. Chairman and chief executive, David Abney,  said it would usher in a new customs framework, “making businesses more competitive and facilitating their growth through exports. By creating smarter rules that simplify how goods cross borders, this agreement will streamline the flow of commerce to meet the demands of the 21st Century economy.”
Abney welcomed harmonised rules that will apply to more than 90% of the world’s consumers. “TFA sets new standards, including digital processing of shipment data and more effective security clearance processes that will facilitate more exports across borders,” he argued.
While also welcoming TFA, the director general of the UK’s British International Freight Association, Robert Keen, warned: “Of late, some nations have made it clear that they intend to scale down multi country free trade deals and switch to bilateral relationships, marking a return to the bad old days of protectionism.”