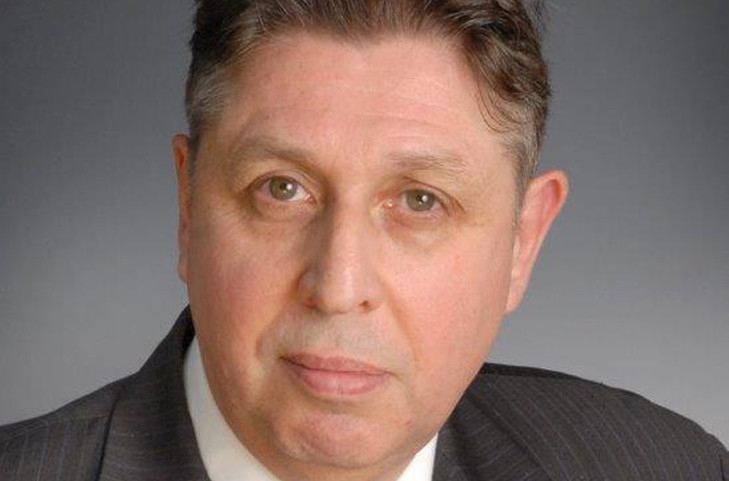 The Global Shippers’ Forum (GSF) is developing a closer relationship with ICAO in order to give the UN organisation a wider view of the impact its regulations have on the whole air cargo supply chain.
GSF secretary general Chris Welsh told Air Cargo News that ICAO attended its recent annual meeting in Colombo, Sri Lanka, and he had held a meeting with the organisation’s new secretary general, Dr Fan Liu, at IATA’s World Cargo Symposium event earlier in the year.
The drive for closer engagement comes as ICAO looks to develop an airfreight strategy.
“It is the first time that ICAO is really reaching out to shippers independently, as well as all the other stakeholders that are already on the scene, such as TIACA and IATA,” said Welsh.
“IATA has been seen as the main voice of the air cargo industry and in the sense that IATA represents air cargo carriers that is true.
“But what is more interesting is ICAO wants wider engagement with cargo interests, the wider air cargo supply chain and sees the value of that – notwithstanding the huge amount of co-operative work we are doing as an industry with TIACA, IATA and FIATA on a range of issues.”
Welsh said at the meeting in Colombo the GSF was able to discuss ICAO’s airfreight strategy to understand how it could assist in the process.
“ICAO is very keen to have shipper involvement in that process and the GSF is going to be the vehicle for shippers to move that agenda on,” he said.
Welsh said the airfreight strategy would consist of a number of pillars such as how to further liberalise air cargo on a multilateral basis, how it can assist in developing e-commerce, e-freight, trade facilitation and security.
He added that the GSF would also have a second meeting with Fan Liu at next month’s TIACA Air Cargo Forum event in Paris.
Welsh said that at his first meeting with ICAO he had talked through the impact of ICAO’s Lithium Ion battery regulations on shippers.
“In our discussions with ICAO they really did recognise that had they been more aware of shipper views on these the issues, I’m not saying it would have changed their position, but it would have influenced it,” he said.

Ireland-based international aircraft leasing company Avolon said it has been placed in the “Low Risk” category by Environmental, Social and…