They’re listening to us at last on Brexit, says UK freight body 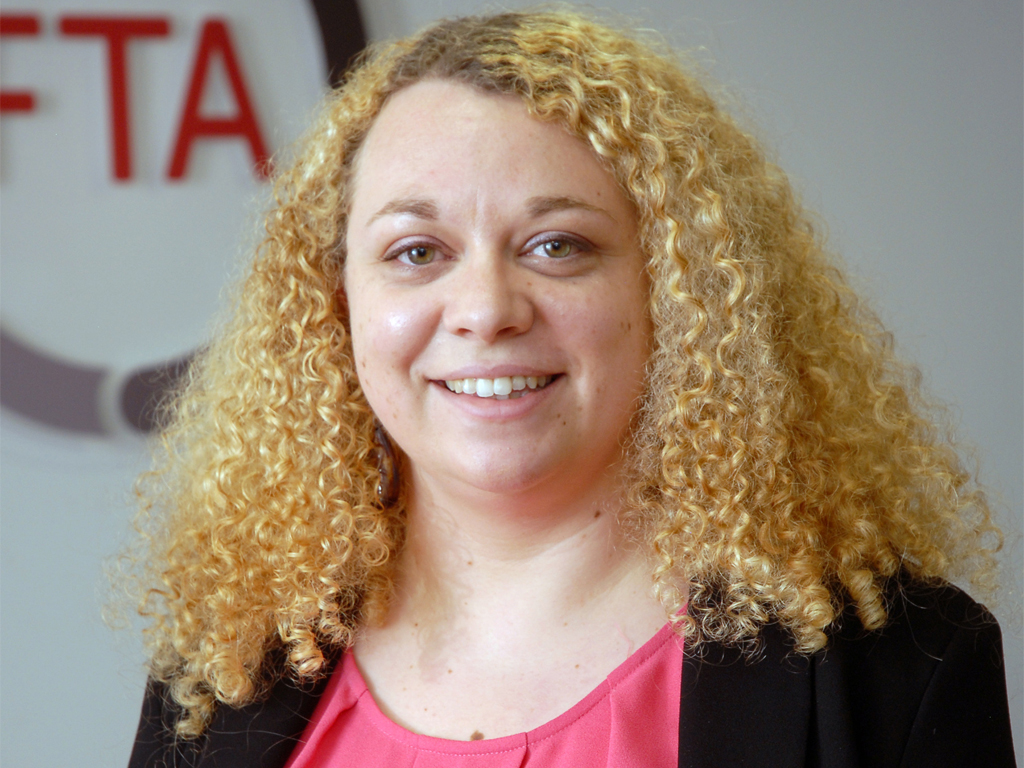 The UK’s Freight Transport Association (FTA) has welcomed moves by Prime Minister Teresa May to persuade the European Union to grant a transition period for the country’s exit from the European Union, scheduled to take place in March 2019.
With the latest round of ‘Brexit’ negotiations now underway, FTA says that its lobbying for such a period has paid off. This will enable systems and processes to be prepared and ensure that post-Brexit trade can run smoothly.
FTA’s head of European policy, Pauline Bastidon, said: "Mrs May’s speech in Florence finally recognised the complexities of the trading relationships and processes which will need to be agreed and implemented.”
She declared that May’s call for a transitional period would be “a huge relief for a logistics industry charged with ensuring that trade continues to move smoothly after Brexit.  The government has finally acknowledged the scale and complexities of the task ahead to ensure frictionless trade across borders with the European Union, both mainland Europe and in Ireland.”
Bastidon continued: “Customers need to be certain that vehicles and planes can keep moving, that drivers can operate across borders and supply chains will not have to face insurmountable challenges overnight on Brexit day.  Setting up the necessary arrangements for post-Brexit trade will take time and effort to get right and both industry and the authorities deserve some certainty that the status quo will prevail until all parties are ready to proceed with new arrangements.”