ICAO and TIACA set for African conference in June 2017 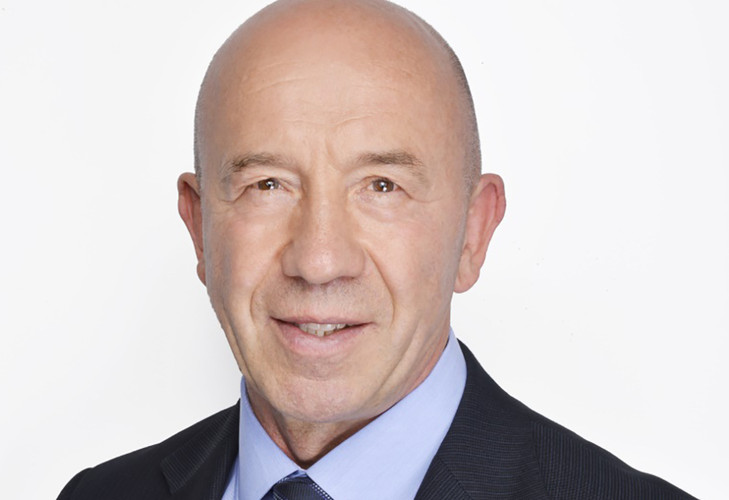 Air cargo supply chain association TIACA is collaborating with UN aviation body ICAO to hold an African air cargo conference in Addis Ababa in June that will coincide with the official opening of Ethiopian Airlines’ new airfreight terminal.
Air Cargo Development in Africa, the second such ICAO event but the first with direct TIACA involvement, will take place on 27-29 June this year. It will be hosted by the Ethiopian Civil Aviation Authority and Ethiopian Airlines.
TIACA’s secretary general, Vladimir Zubkov, said that the association will be holding a back-to-back cool chain conference in Addis Ababa to link with the ICAO event, while Ethiopian Airlines – the largest cargo carrier in Africa with a fleet of two Boeing 757Fs and six Boeing 777Fs – will use the opportunity to present its first phase $150m terminal to an international cargo audience.
The ICAO conference will focus on the implementation of the Lomé Declaration on Air Cargo Development in Africa, adopted in Togo in August 2014 by participants from 22 States, international organizations and aviation stakeholders.
The key areas agreed in Togo include: liberalisation of market access and air carrier ownership and control, cooperation throughout the cargo supply chain, security and facilitation, funding for infrastructure and intermodal integration.
Zubkov said that the partnership with ICAO would provide an opportunity for TIACA to provide “knowledge and information” about the association to an audience of African air cargo professionals.
TIACA will supplement its push on the continent in building contacts with the African Civil Aviation Commission (AFCAC) and various African trade development organisations.
For Zubkov, who took up his new TIACA role in January 2017, this marks a further stage in linking up with global trade, aviation and regulatory bodies, plus extending the reach of TIACA to dispel the image of an association centred on North American and European issues.
While he wants to deepen TIACA’s footprint in the Middle East and Asia-Pacific regions, he told a briefing in London that Africa and Latin America were key regional targets, adding that TIACA is also hoping to organise a second event with ICAO, to take place in China next year.
In addition to ICAO, TIACA is strengthening relationships with the World Customs Organisation, the World Trade Organisation (WTO), IATA, Airports Council International and SITA, the air transport IT and communications specialist.
The ties with WTO are seen as particularly important because of the global trade facilitation agreement that has significant implications for air cargo.
Zubkov, whose more than 40 years’ experience in the air transport industry includes senior roles with ICAO and the Volga-Dnepr group of companies, hopes to see a 10% increase in TIACA membership by the end of 2018, building on the current base of 600 members.
The association’s springboard for increasing TIACA’s industry focus and revenues are the “three pillars of advocacy, connectivity & networking, and training,” but Zubkov has also identified e-commerce as a key area, recognising the “shortcomings” of the air cargo industry in meeting this fast growing sector.
He is using contacts within and outside the airfreight industry to approach giant e-tailers Amazon and Alibaba in order to establish direct lines of communication: “It is important to show why they should to be associated with us and also the interests and benefits for them.”