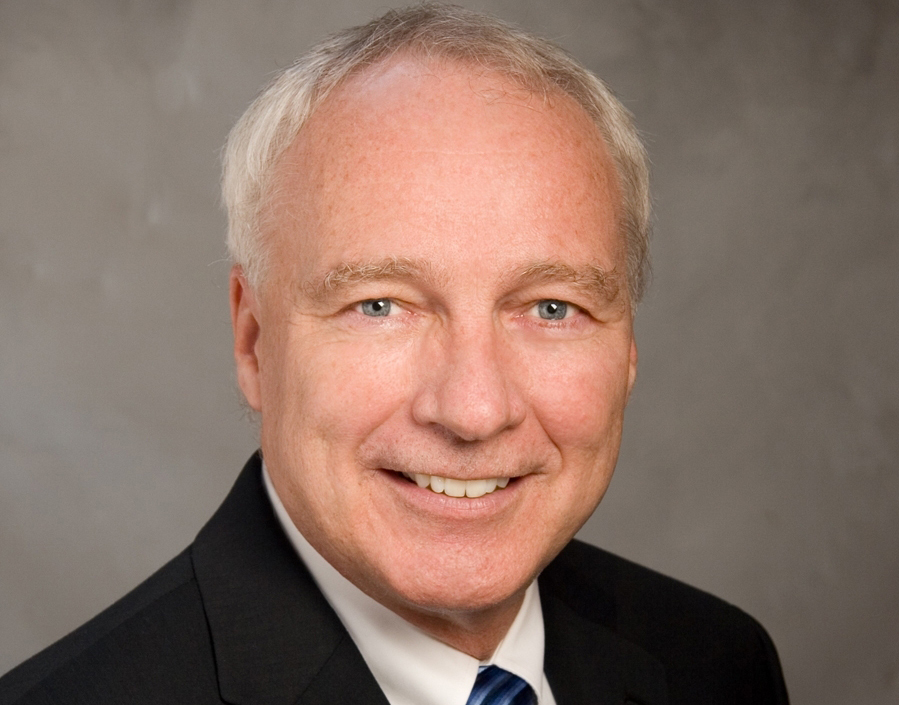 The airfreight industry is in discussions with US Customs and Border Protection (CBP) about what advance information will be needed for its Air Export Manifest Pilot, says TIACA.
The outcome could have a major effect on airfreight from the US, it says.
Secretary general Doug Brittin commented: “We will be considering how best we can represent members’ issues with CBP on TIACA’s next Market Access and Trade Facilitation Subcommittee call."
Meanwhile, the Transportation Security Administration in the US has issued updated security for cargo originating in, or transiting, three countries in the Middle East following the downing of a Russian passenger aircraft over Sinai, Egypt.
TIACA recommends that forwarders and regulated agents who regularly have shipments originating or transiting the region contact their carriers for further information.

Air cargo industry veteran and former chairman of The International Air Cargo Association (TIACA) Christopher Foyle has passed away. In…

TIACA has started the next pilot phase of its recently launched BlueSky sustainability assessment, validation and verification programme. The pilot…