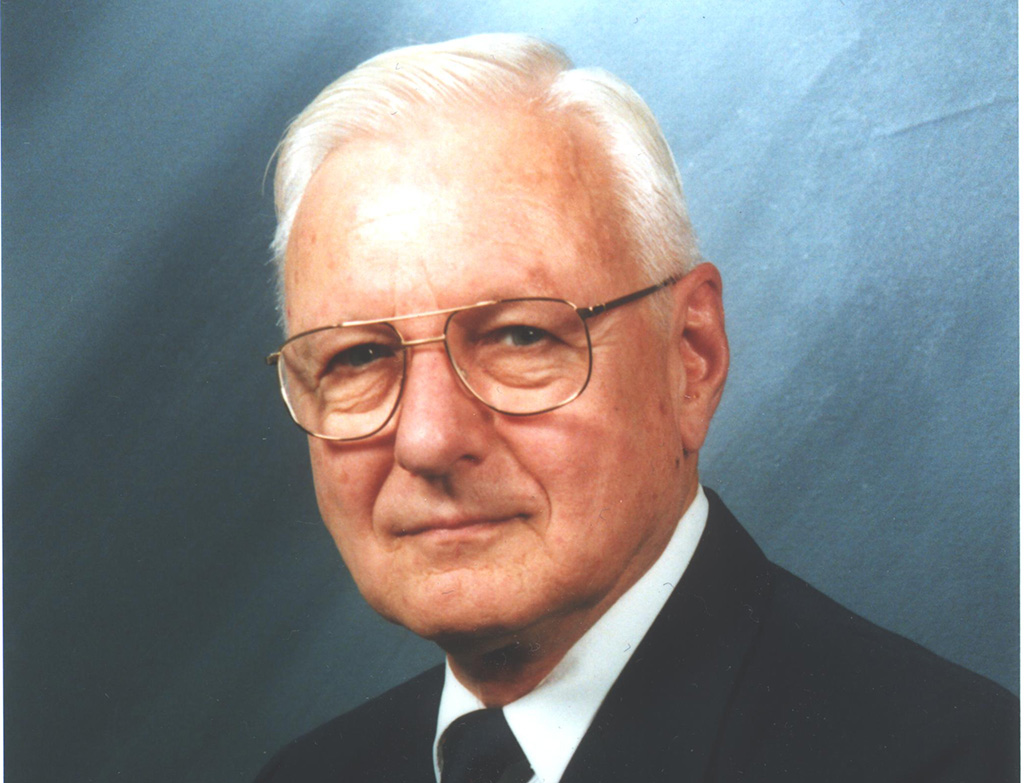 James ‘Jim’ Jackson, a driving force behind the standardisation of aircraft Unit Load Devices (ULD) and the supporting aircraft and ground-handling technical requirements, has been welcomed to The International Air Cargo Association’s (TIACA) Hall of Fame.
Jackson is an air-cargo handling and logistics innovator, a lifelong champion of international standardization, and an engineering solutions-finder for the air cargo industry, who fostered the ubiquitous ULD — the LD3.
"The development of ULDs like the LD3 became one of the great enablers for the advancement of the air cargo industry, beyond and past the bulk cargo era,” said Gary Bartek, a member of TIACA Chairman’s Council. “We are very pleased to recognize this significant achievement."
Jackson spent 40 years with American Airlines, where he held management roles in line cargo operations, aircraft and cargo ground equipment development, aircraft specification and configuration, and cargo market and finance planning.
Jackson will be formally inaugurated to the Hall of Fame at a gala dinner during TIACA’s Executive Summit and Annual General Meeting in Miami, Florida, on May 20.
The Executive Summit will focus on the challenges and opportunities in Latin America, as well as playing host to a series of panel debates and interactive workshops on global airfreight issues.
“Jim is an inspirational airfreight pioneer, and it is wonderful that he is being recognized for his leadership and innovation,” said Doug Brittin, secretary general, TIACA.

TIACA is introducing a separate category for small, medium and start-up companies allowing them to become full members at a…

Wings for Aid has been named as the first winner of TIACA’s first sustainability award, sponsored by CHAMP Cargosystems. The…