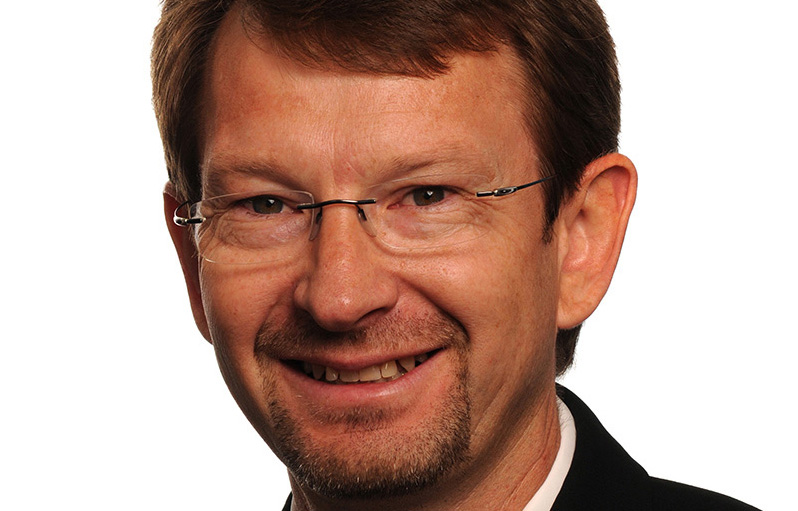 Africa has been dubbed the last frontier for economic development during the past few years. But in the recent economic downturn, does the continent still offer opportunity to investors, asks DHL.
While the latest World Bank figures show economy growing at only 3.4% in 2015, its lowest since 2009 and well down on 4.6-4.9% in 2013-14, the express carrier’s managing director for Sub-Saharan Africa, Hennie Heymans, says that this is just a blip.
DHL firmly believes that the African continent is still one of the last frontiers for growth, and that the region will continue to grow as it has over the past decade due to the vast number of unexploited opportunities. “The drop in GDP growth for the region over the past year shouldn’t deter investors. Africa will continue to thrive, albeit, at a slightly slower pace as previously experienced,” she says.
As in the rest of the world – where, incidentally, reported growth was only 2.4% – 2015 was a tough year economically for Africa. Falling commodity demand, declining currencies, political instability and El Nino-induced drought all contributed to the challenges. But there are growth opportunities in 2016 for those willing to seek them out, argues Heymans.
This is supported by the latest World Bank’s Africa’s Pulse author and acting chief economist for the region, Punam Chuhan-Pole, who says: “The good news is that domestic demand generated by consumption, investment, and government spending will nudge economic growth upwards to 4.4% in 2016, and to 4.8% in 2017.”
Specific regions also have higher growth prospects, the report adds. Cote d’Ivoire, Ethiopia, Mozambique, Rwanda and Tanzania are expected to sustain annual growth of around 7% in 2015-17 thanks to large-scale investment into energy and transport projects, consumer spending and resources.
Heymans says that DHL’s experience is that each country offers unique growth opportunities. “For example, in Ethiopia, the telecommunications sector is a large contributor to GDP. It was reported that the country had 40m mobile subscribers and 10m internet connections in 2015. However with a population of over 90m, the sector has capacity to double its contribution to GDP.
“In Mozambique, the retail sector is offering huge opportunities. With a growing middle class and shopping culture, coupled with a limited availability of common products, this sector offers opportunities for both small and large businesses.”
Rwanda’s ambition to become a regional communications hub has boosted demand for communication devices and ICT equipment. Similarly, the country’s booming healthcare sector has led to an influx of medical supplies.
Heymans adds that more the picture would be even healthier were it not for underdeveloped infrastructure and bureaucracy in some countries. Madagascar’s coal, nickel and ilmenite mines, for example, could be a lucrative opportunity but “several legislative reforms are still needed.”
Heymans concludes: “The opportunities are clearly there, it’s all about having a long-term, sustainable focus on the region…DHL Express will continue to invest in the region, in our people and our network, with the ultimate goal of seeing Africa thriving.”