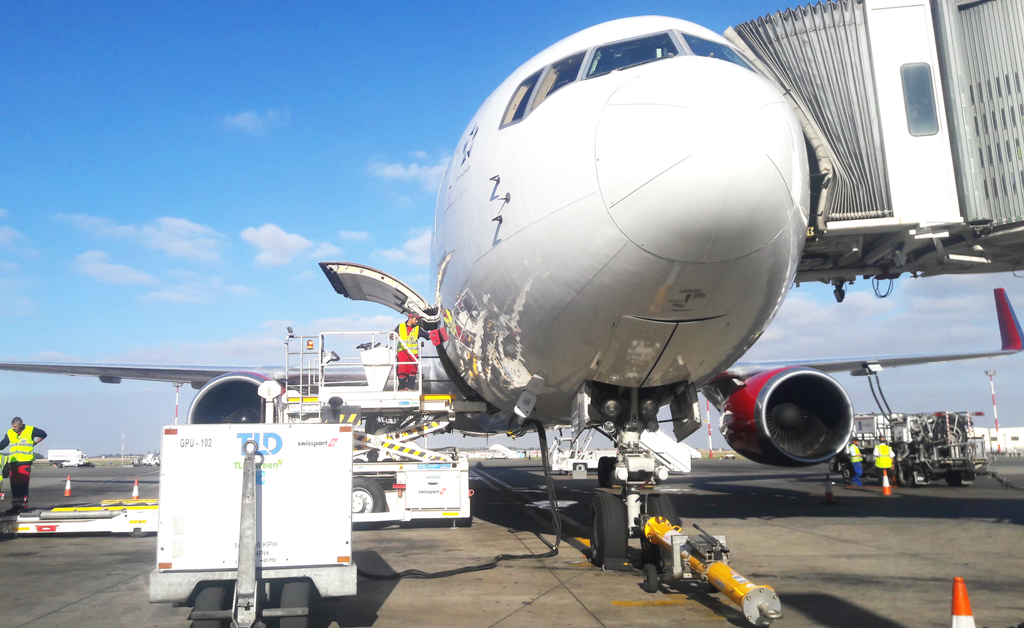 Swissport International has renewed its contract to provide ground handling services in Morocco, increasing the number of airports where it works from 13 to 15.

The seven-year contract, which commences on 1 October, was signed with Moroccan airport operator, ONDA. The two companies have worked together since 2012.

“We are delighted with the trust that ONDA has placed in us,” says Christophe de Figueiredo, ceo Swissport Morocco. “This licence renewal was earned by all of our staff. At our Moroccan locations, we will continue to invest in highly trained staff and deploy state-of-the-art equipment, many of which will be electrically powered to further improve our carbon footprint.”

As part of the new contract, Swissport will convert most of its fleet of ground support equipment at Marrakech airport to electric propulsion by 2021. Under the new concessions, Swissport will invest over 200 million Moroccan Dirham ($20.7m) in the renewal of its equipment of baggage carts, aircraft tow tractors and cargo loaders.