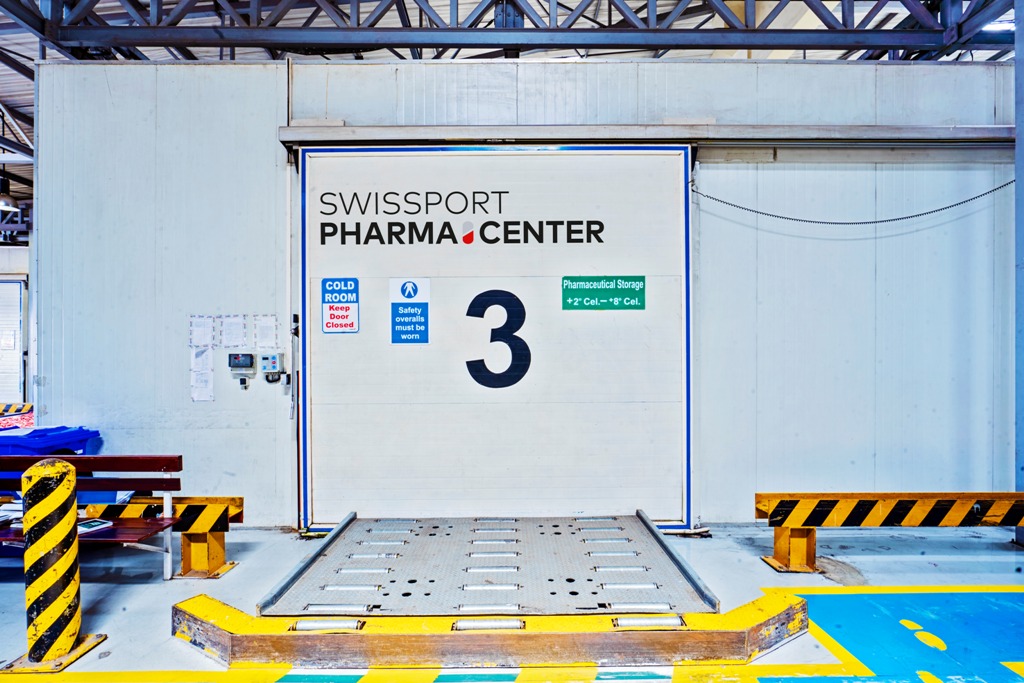 Swissport has become the first globally operating air cargo handler to receive the CEIV Pharma certification for a facility in Africa.

Swissport recently invested in a temperature-controlled area at the facility with 208 rack positions and a capacity of 250 tons of pharmaceutical shipments.

The temperature-controlled area accounts for 13% of the total warehouse space of 10,400 sq m.

Nairobi Jomo Kenyatta International Airport saw volumes grow by more than 10% to over 57,000 tons in 2019.

Since the CEIV Pharma certification of Swissport’s facility in Brussels in 2015, the handler’s operations in Amsterdam, Barcelona, Basel, Frankfurt, Helsinki, Madrid, Miami, Montreal and now Nairobi have achieved the standard.

Later in the year, Melbourne, Australia, will be going online with a pharma cooling infrastructure as well.