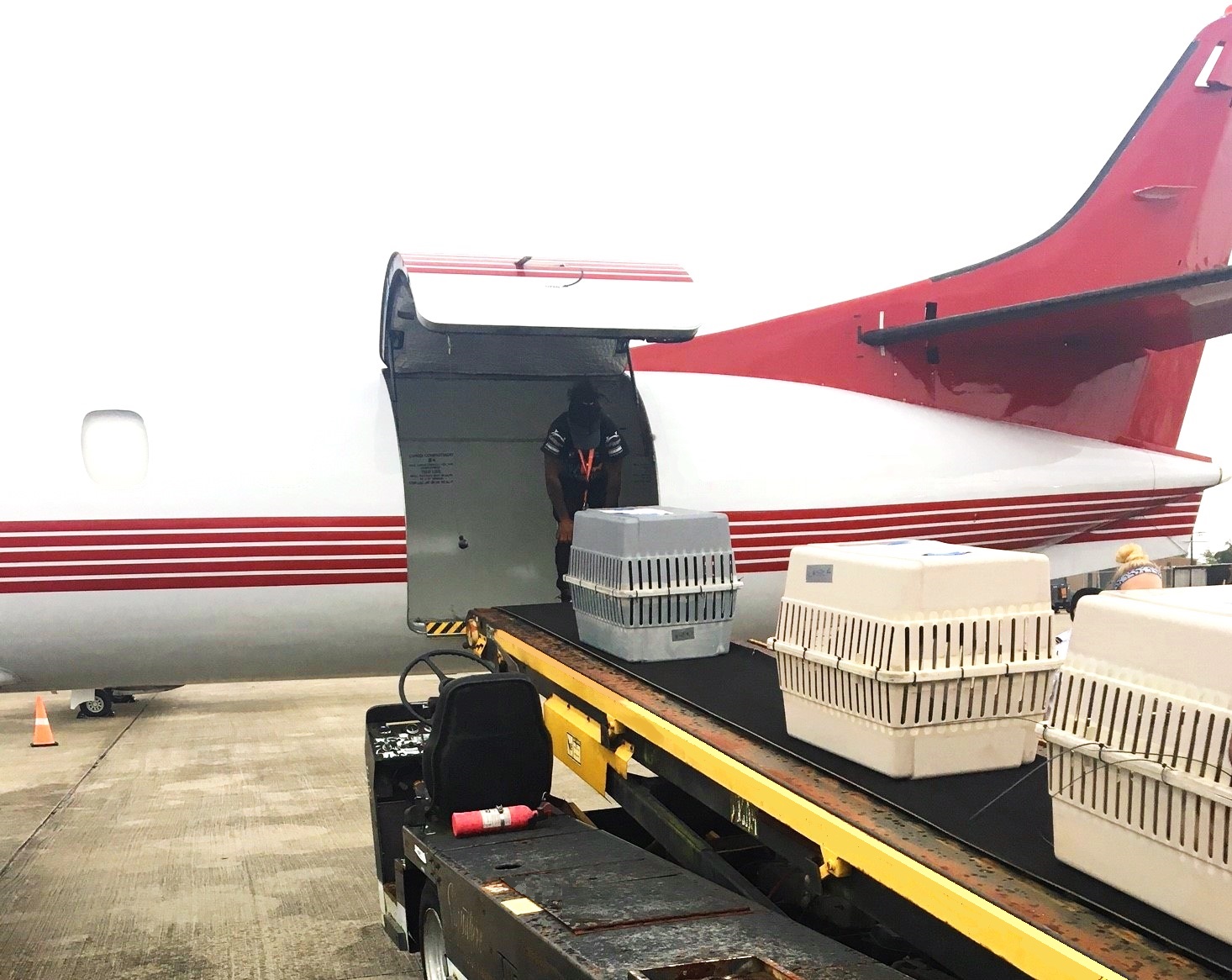 Air Charter Service (ACS) has flown displaced rescue animals to their new homes after they were evacuated from Florida in the wake of hurricane Irma.
Richard Thompson, president of ACS Americas, said: “We arranged charters for hundreds of people to get out of the affected regions in September, before the hurricanes hit, and have since been busy with the logistics of getting relief goods to those in need. But in amongst them all were a few flights with very special ‘passengers’.

“Our Los Angeles office received calls from a number of rescue centres who had to be evacuated from Florida, as they lay in the direct path of the storm. The charities were looking to fly the rescue cats and dogs to their new sheltered accommodations. We arranged for Beech 1900 and Metro aircraft to fly the animals to Nevada, Oregon and California.”

Thompson concluded: “We are happy to report that they have all settled well into their new dwellings and we’re hoping that they all get new owners very soon.”
Read more charter company news