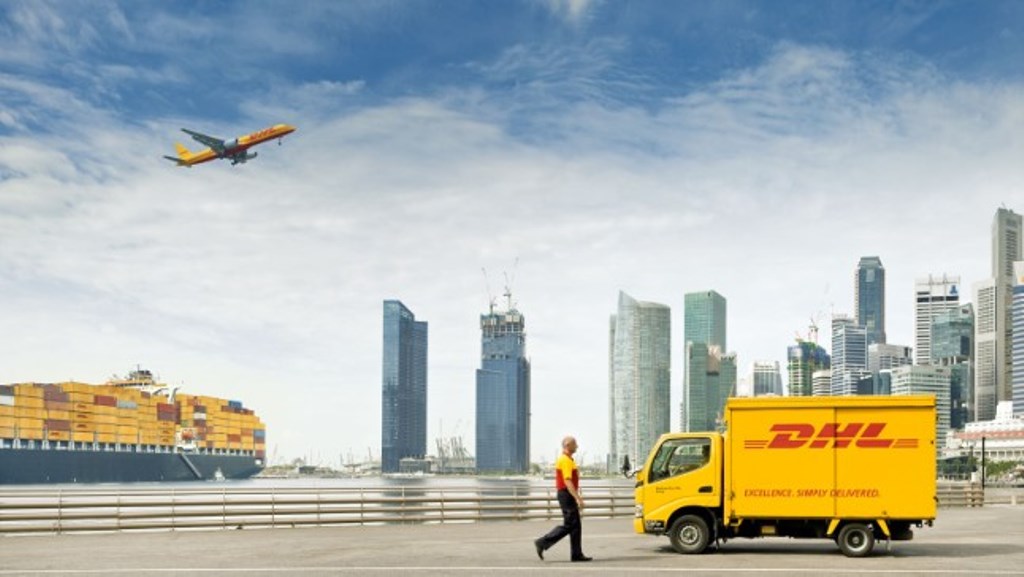 Express services giant DHL has moved its service centre in Tucson, Arizona, to a new location nearly double in size in order to handle what it says is an increased volume of international shipping.
The new facility is just a three-minute drive from Tucson International Airport (as opposed to 20 minutes for the previous location). DHL also operates an aircraft ramp facility at Tucson Airport, where shipments are transported to and from the company’s facilities in Phoenix.
DHL invested $2.8 million in the new facility, which features 23,462 sq ft of warehouse and office space. The previous facility at East Columbia had a 12,000 sq ft footprint.
The larger building features a conveyor sorting system that can handle thousands of packages an hour.
“As the world’s leader in international shipping, DHL is able to quickly respond to the explosive growth in international e-commerce we’re seeing throughout the country, including in the Tucson area,” remarked John Fox, VP and general manager, western US, for DHL Express.
“Our new facility is addressing the overall increase in international shipping volume among all of our Tucson-based customers.”
DHL’s Tucson business is also seeing increased volumes from cross-border trade with Mexico, including shipments from ‘maquiladoras’ — manufacturing plants that assemble products in Mexico which are then exported to the US.
The new DHL service centre has already been certified by the Transported Asset Protection Association (TAPA), an association of manufacturing and transportation companies that co-operate to address security threats.
The facility had to meet the security requirements of a TAPA audit in order to gain certification.
Certainly DHL’s air operations seem to be going strong. Earlier this month (August), the integrator confirmed that it had purchased Etihad Cargo’s five unwanted A330-200 freighters, which the Abu Dhabi-based airline took out of action at the start of the year.
DHL told Air Cargo News: “The purchase of these aircraft are part of our normal fleet replacement and capacity upgrade programme.
"They will join the fleet of approximately 250 dedicated cargo aircraft and fly various routes as business dictates.”
Read more express industry news
Click here for a free digital subscription