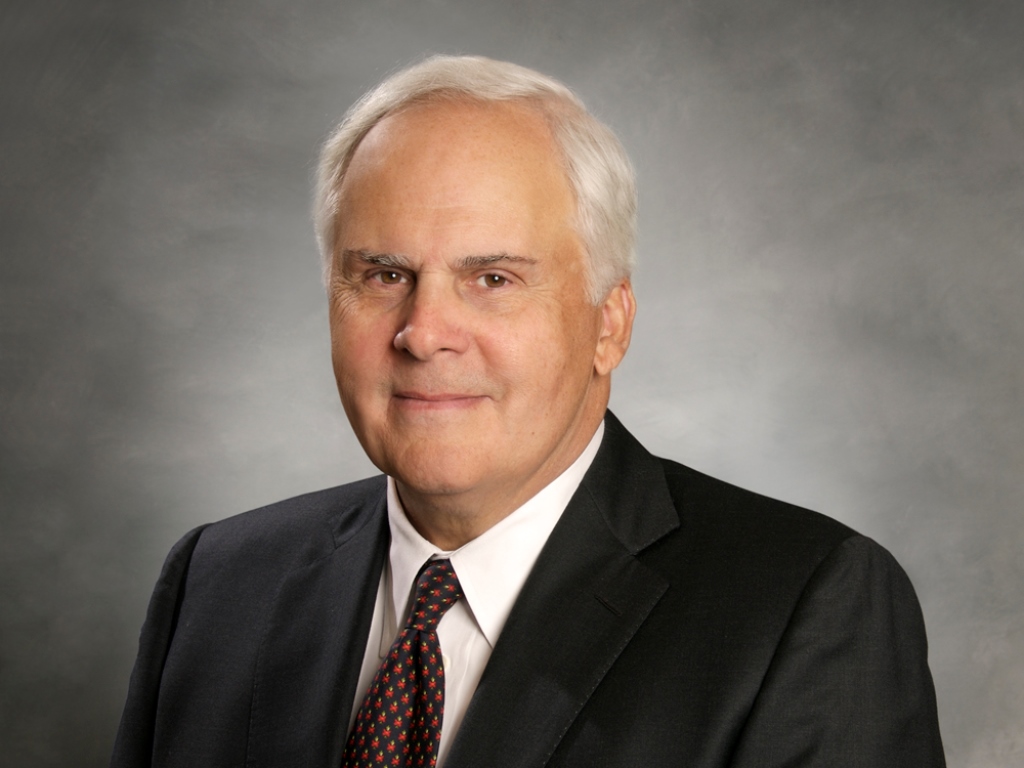 FedEx has dismissed concerns that Amazon’s recent foray into freight forwarding and air cargo could impact the industries it is active in, pointing out that it mainly caters for business-to-business customers.
Shortly after announcing its third-quarter results, FedEx executives were asked whether they were  concerned about Amazon’s push into logistics, in particular the development of freight forwarding services in Asia and plans for a $1.5bn hub at Cincinnati/Northern Kentucky Airport, an airport that is also used by DHL.
However, FedEx founder and chief executive Fred Smith pointed out that it mainly caters for the business-to-business sector and that its network would not be easy to replicate.
He said: “More than 85% of our business has nothing to do with e-commerce. So, Amazon is a wonderful company and they certainly have revolutionised the e-commerce world and we’re not sure what Amazon is going to do one way or another.
“But the FedEx system that consists of thousands of facilities and the ability to pick up transport and deliver it in one to two business days between any two addresses in the US has been decades in the making.
“We think that we have a not great risk of being disrupted − to use that term − and we obviously… are putting a lot of effort into making sure that there is no opportunity for somebody to disrupt us on a substantial scale.
“So, I think again people focus on the e-commerce because everybody looks at this from their mobile phone forward where the real story is everything behind the mobile phone and that’s what FedEx has in enormous quantities; airplanes, trucks, facility, team members.”
FedEx executive vice president global strategy, marketing and communications Rajesh Subramaniam added that Amazon was a long-standing customer that still relied heavily on the US Postal Service, UPS and FedEx for delivery.
He added that Amazon represented less than 3% of its total revenue and was far from being FedEx’s biggest customer.
The statement comes days after it emerged that Amazon had set up a forwarding operation for Chinese customers, which claims the company can offer a range of freight forwarding services including air and ocean transport.
Airfreight services  include expedited, express, economy, cargo and sea-air. It also offers ocean transport, ground services and supply chain management.
The forwarding business is being offered through its Amazon Logistics arm, which has been up and running since 2015, initially offering warehouse and fulfillment services.
There are also rumours circulating that an unnamed e-commerce company could be looking to add services to Mexico into its airfreight network.
During its fiscal third quarter, FedEx saw revenues increase by 18.5% year on year to $15bn, while operating income increased by 18.6% to $1bn and net income improved by 10.8% to $562m. Revenues improved on the back of a record peak season.
Profit performance was helped by a reduction in eliminations from $334m during the third quarter of last year to $88m this year.
When looking at operating profit performance at a divisional level, Express, Ground and Freight all actually reported declines.
The company said performance was weighed down by a 30% increase in jet fuel prices, one fewer operating days – due to the leap year in 2016 – and expansion costs at Ground.
To mitigate the rising fuel costs, the company will switch to a weekly fuel surcharge instead of monthly. Express results also included $31m of TNT Express integration expenses.
FedEx also pointed out that it had noted yield growth at all transport segments as it continues to improve revenue quality and manage yields.
With regards to the integration of TNT, FedEx said it had completed, or was in the process of completing, integration in 50 countries.