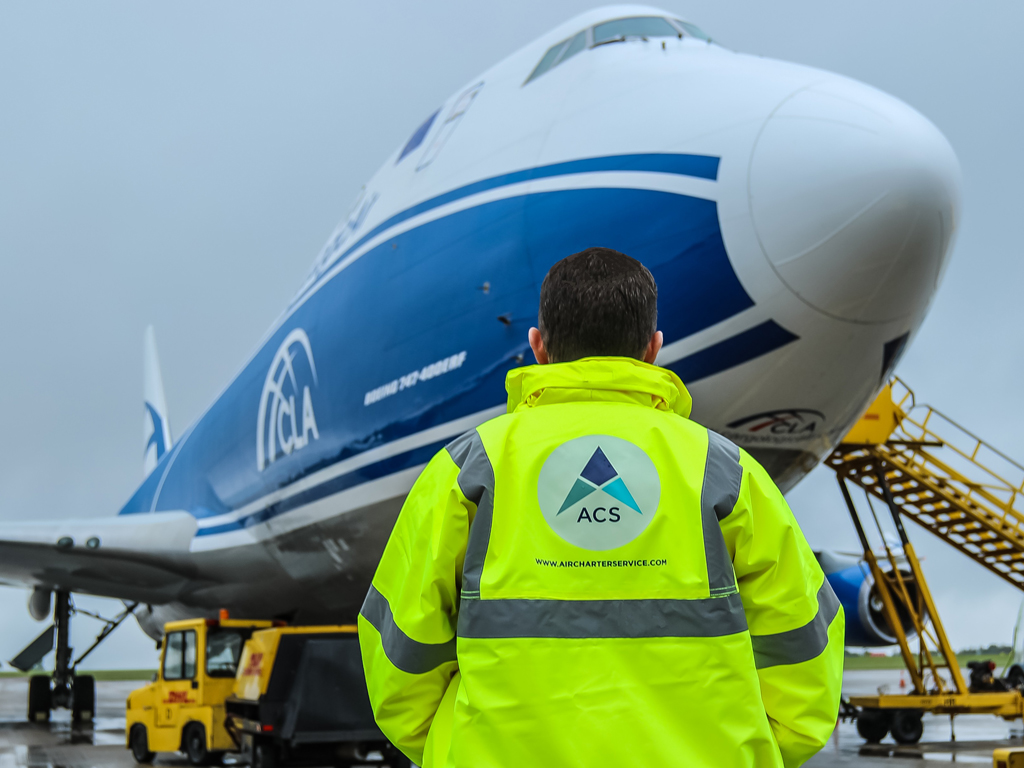 Broker Air Charter Service (ACS) has now operated more than 130 flights in response to the hurricanes that have ravaged the Caribbean and southern US, for cargo and passengers.

Chief executive Justin Bowman, said: “Our US offices were already busy arranging charters in the aftermath of Hurricane Harvey in Texas when Hurricanes Irma and Maria left a path of destruction across the Atlantic Basin. We are still arranging charters every day to send aid to those affected. So far we have arranged more than 130 flights, evacuating groups of people and carrying a total of almost 3,000 tonnes of humanitarian cargo in the past four weeks.”

The charter specialist has arranged flights for specialist US freight forwarders including the UK government’s Department for International Development and the Ministry of Defence – one of which was a helicopter on board an Antonov 124 aircraft. The helicopter has since been used to distribute aid more effectively as many of the airports in the area were badly damaged and unable to accept fixed wing aircraft.

Bowman  added: “The majority of the cargo has been the usual mix of relief goods however, such as shelter kits, water bottles and ration packs for the victims left homeless on islands such as Barbados and Puerto Rico.”