UPS to open new facility in US – Mexico Borderplex 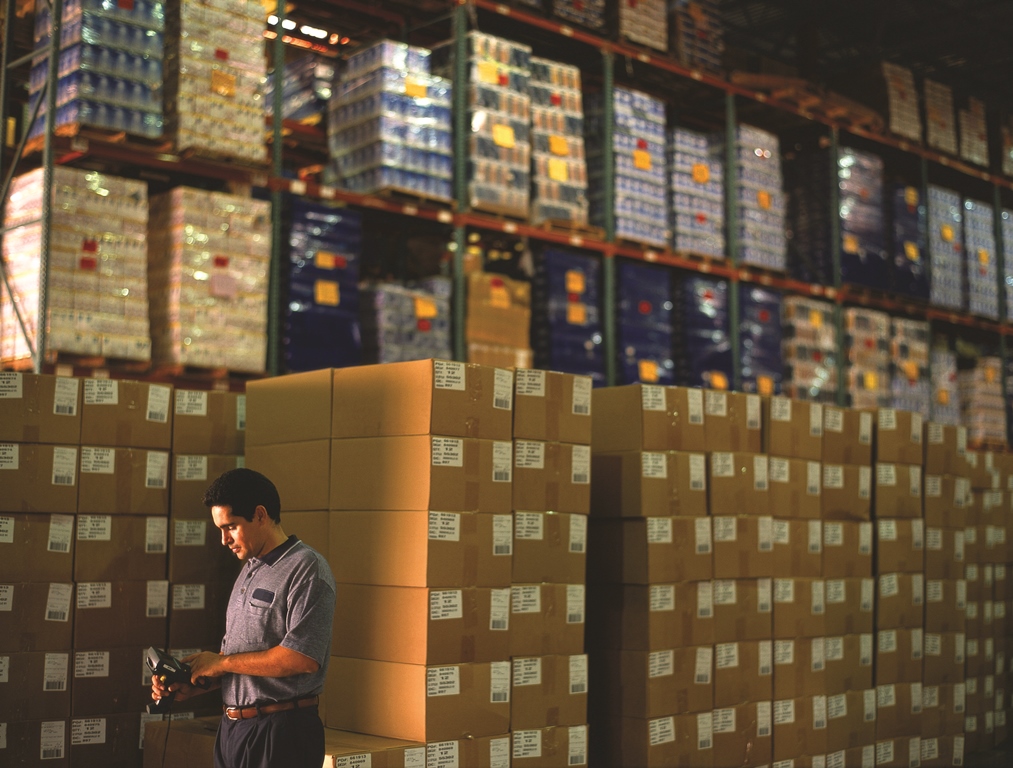 North America’s Borderplex – a tri-state, bi-national region that includes El Paso and Las Cruces in the US state of New Mexico and Ciudad Juárez, Chihuahua in Mexico – will be home to a new $41m UPS package operations centre located near El Paso International Airport by the end of 2018.
The new, 153,000 sq ft building will support manufacturers in the region, including automotive, electronics, appliances, and machinery producers, as their cross-border business grows.
“El Paso is the gateway to one of the most important industrial corridors in the US – Mexico trade lane,” said Craig Wiltz, president of UPS’s Red River District that includes Texas and Oklahoma. Indeed, Mexico ranks second among US export markets and third in total US trade.
According to the Borderplex Alliance, the region is “the seventh-largest manufacturing hub in North America and a globally competitive advanced manufacturing centre, with over 340 significant manufacturing operations, employing over 275,000 individuals”.
The new facility is also expected to help UPS better satisfy the “rapidly changing business and residential needs” of its customers in West Texas, Wiltz added.
Finally, UPS said the centre will support its Trade Direct Cross Border service, which enables shipments to bypass distribution centres and instead move directly to stores or consumers across the Mexican, US and Canadian borders.
Read more express industry news