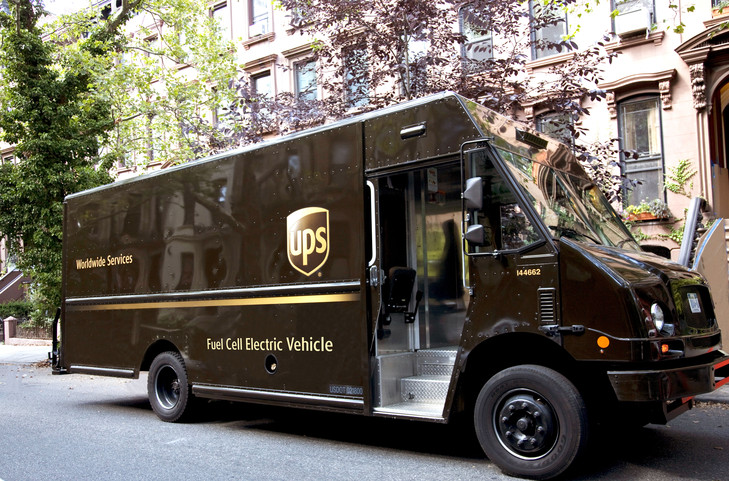 UPS has joined FedEx in praising tax reforms in the US, saying the new regime will help boost volumes and allow it invest in expanding its business.
On Tuesday, the US senate voted in favour of a new US tax regime that will reduce corporate taxes to 21%, instead of the current rate of 35%. There will also be lower taxes on overseas profits.
Republicans hope the move will boost businesses and help stimulate the US economy.
UPS applauded the House and Senate for reaching a compromise to make the tax cuts "a reality, thereby reforming a tax code that has not been updated in more than 30 years".
“This tax reform bill permanently and immediately lowers the corporate rate which will make American businesses more competitive and lead to GDP growth,” said UPS chairman and chief executive David Abney.
“A tax code that is stable and predictable is crucial to making strategic business and investment decisions that will unlock the potential of the US economy.”
UPS said it looked forward to the White House signing the bill into law as soon as possible, creating a more level global playing field for US companies.
FedEx also welcomed the reforms. The express giant said it would use any savings from the tax reforms to grow the business and create “even more upward mobility for our team members”.
This will include further funding of its pension plan, increasing dividends, continuing its stock re-purchase plan and investing in acquisitions.
The company also expects US GDP growth to accelerate next year as a result of the reforms, which will result in increased volumes and the need to higher extra staff.
“This tax reform bill would go a long way in making US based corporations more competitive globally,” said FedEx chief financial officer Alan Graf.
Read more express industry news