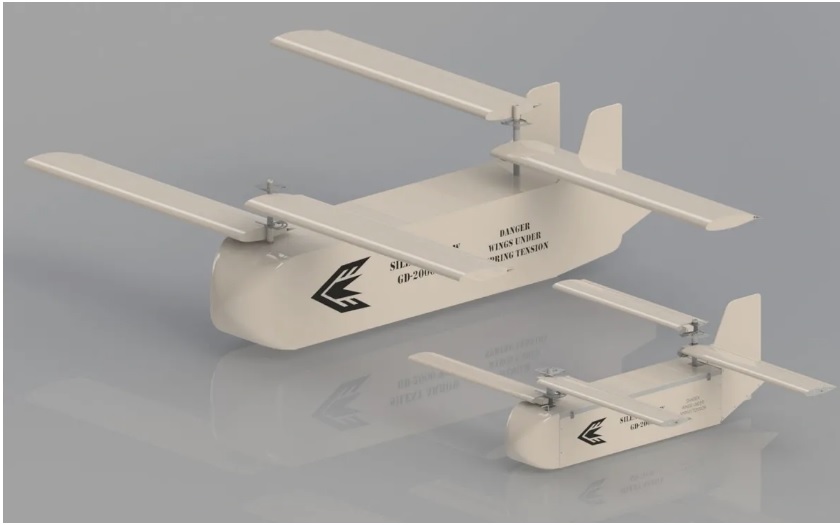 A new widebody cargo delivery drone with a 48 ft wingspan and a 567 kg load capacity is set to be unveiled at the Farnborough International Airshow in July this year.

Developed by YEC, based on demand from US and allied foreign governments, the new version is 60% larger than the standard model, with a 140cu/ft cargo bay that “accommodates five times more life-saving supplies, medicines and tactical cargo”.

“With two launch customers on hand, our accelerated schedule delivers development units by the end of March 2020 and 10 flight test units throughout the second and third quarters of 2020.”

YEC added that Silent Arrow is designed for “fixed-wing and rotorcraft deployment of critically needed supplies, cargo and fuel under austere operating conditions and timelines”.

The leading freight forwarders are making progress in improving their digital services, but there is still more work to be…