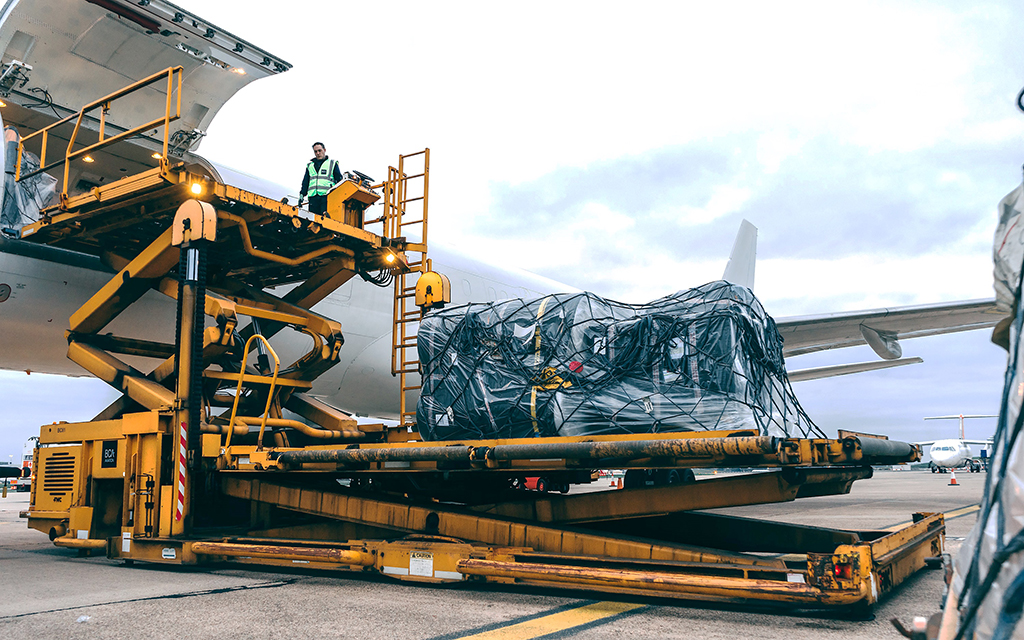 Cyclone Idai swept through Mozambique, Malawi and Zimbabwe on March 14, leaving at least 700 people dead and 3m in need of humanitarian assistance.

Since then, ACS has worked in conjunction with aid agencies and governments, flying in a variety of cargo, including cholera vaccines, water treatments, mosquito nets and tarpaulins.

Dan Morgan-Evans, group director of cargo at ACS, said: “We even had one flight that was transporting an entire field hospital to the region, including X-ray machines and 4×4 vehicles.

“In total so far we have chartered aircraft for just over 480 tons of equipment, on a variety of aircraft, ranging from Antonov 12s and Ilyushin 76s, to Boeing 747-400Fs and Boeing 777Fs, with more to come in the next few days.

“Our offices in North America, Europe, the Middle East and Africa have all been involved in the relief effort. As well as the huge amount of cargo, we also had a Boeing 737 transporting 80 doctors to Beira in Mozambique over the weekend.”