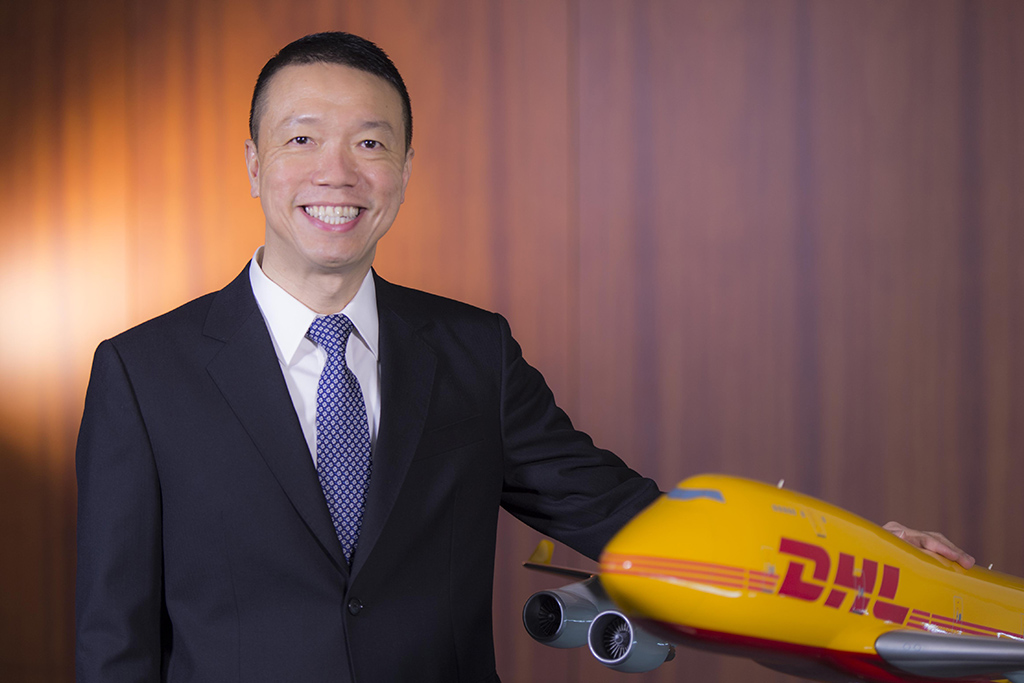 DHL Express has named Ken Lee as the new chief executive of Asia Pacific. He succeeds Jerry Hsu, who is retiring after a 15 year career with DHL Express.
Based in Hong Kong, Lee will be responsible for a region that includes Hong Kong, India, Japan, Korea, Oceania, South Asia, South East Asia and Taiwan.
The global logistics operator said in a statement: “As China continues to be an important part of the global economy, it will become a standalone region for DHL Express, with Wu Dongming remaining as chief executive of China.”
Both Lee and Wu have joined the DHL Express global management board.
Ken Allen, chief executive of DHL Express, said: "Sustaining and consolidating growth in Asia Pacific is of critical importance to DHL, particularly as the region’s economies continue steadily on their strong upward trajectory.
“Ken’s track record at driving incredible mature-market business growth, combined with an unparalleled breadth of strategic vision across Asia’s countries and industries, puts him in good stead to maintain and extend DHL Express’ market leadership as the Asia Pacific region enters a more mature stage of economic development. "
As former managing director of DHL Express Hong Kong and Macau, and executive vice president of commercial, Asia Pacific, Lee was responsible for doubling revenue in the two countries between 2009 and 2012.
A member of the DHL Express Asia Pacific management board, Lee was also responsible for driving the development of DHL’s two most strategic hubs in the region ─ Singapore and Hong Kong ─ which handle over 20% of the company’s express shipment volume today.
After taking on leadership of DHL’s commercial function for Asia Pacific in 2012, Lee “spearheaded a refreshed and high-yield business strategy that strengthened DHL’s market position”.
Said Lee: "Staying agile and adaptable has never been more important to maintaining pace with Asia Pacific’s ongoing growth, making investment in the capacity, frequency, and reach of our network ─ not to mention commensurate investments in the skills and well-being of our more than 22,000 employees ─ more critical than ever before."