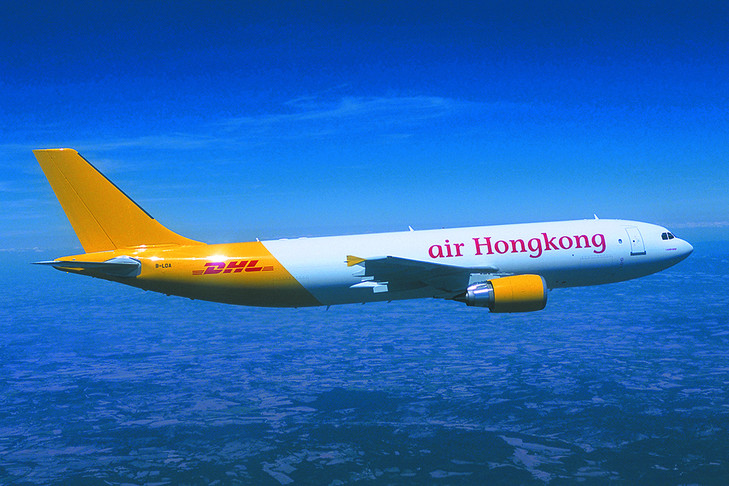 DHL Express has extended its partnership with Air Hong Kong (AHK) with a new 15-year block-space agreement (BSA).
The partners said the BSA arrangement will provide a stable revenue stream to Air Hong Kong and a predictable cost base for DHL.
"The new agreement will initially provide DHL with the same service and access to Air Hong Kong’s capacity as per the current agreement, but allows for greater growth and flexibility in aircraft deployment and route selection to support DHL’s express services in the Asia Pacific region," DHL said.
AHK has been providing space on its aircraft to DHL since 2002.
DHL Express chief executive Ken Allen said: “Asia is expected to experience exponential trade growth and our renewed block space agreement with Air Hong Kong forms a natural complement to DHL’s broader growth strategy in Asia Pacific to meet continually strong market demand.”
Cathay Pacific chief executive Rupert Hogg said: “With Air Hong Kong becoming a wholly-owned subsidiary of our group, and with the block space agreement  in place, these will enable us to invest in the long-term success of Air Hong Kong, which benefits from the prospering express air cargo market in the region, and capture the abundant business opportunities that are prevalent.”
Earlier this year the two companies earlier this year agreed a sale and lease back deal for eight AHK A300-600Fs, which saw DHL purchase the aircraft from AHK before leasing them back.
It was also announced at the time that DHL will sell its 40% stake in AHK to majority-owner Cathay Pacific.
The express operator also recently announced the expansion of its Central Asia Hub in Hong Kong.
The Central Asia Hub has seen shipping volumes grow 12% year-on-year for the past decade and already handles more than 40% of all DHL shipments in Asia Pacific.
The annual throughput of the expanded CAH is expected to go up by 50% to 1.06m tonnes per annum.