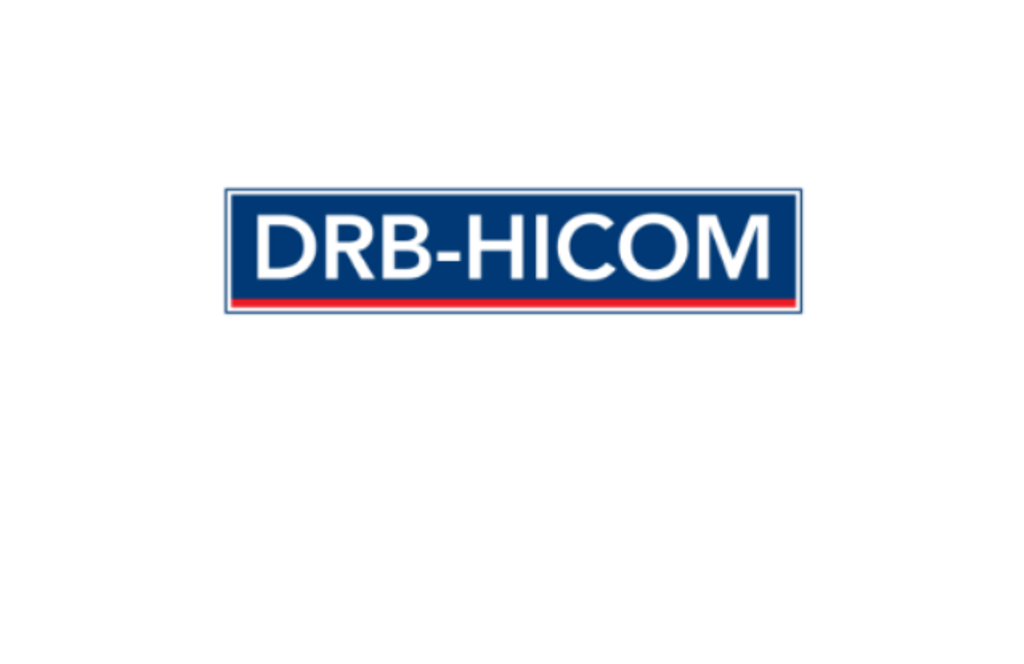 Malaysian airline DRB-Hicom Asia Cargo Express has revealed plans to add to its fleet and expand airfreight operations into Southeast Asia.
The express airline, which is owned by Malaysian conglomerate DRB-Hicom, told a press conference that it aimed to expand its fleet to six aircraft from its current two Boeing 737-400 freighters over the next five years, Nikkei Asian Review reports.
The company will purchase the first aircraft this year and also hopes to expand services into other Southeast Asian cities, with its first international flight launched within a month.
The report said the expansion is part of a strategic move by DRB-Hicom to provide the regional market with an intermodal logistics solution and total supply chain management.
The business was known as Gading Sari Aviation Services when it was acquired by DRB-Hicom in 2015.