E-commerce is changing the way DHL Express thinks… and acts 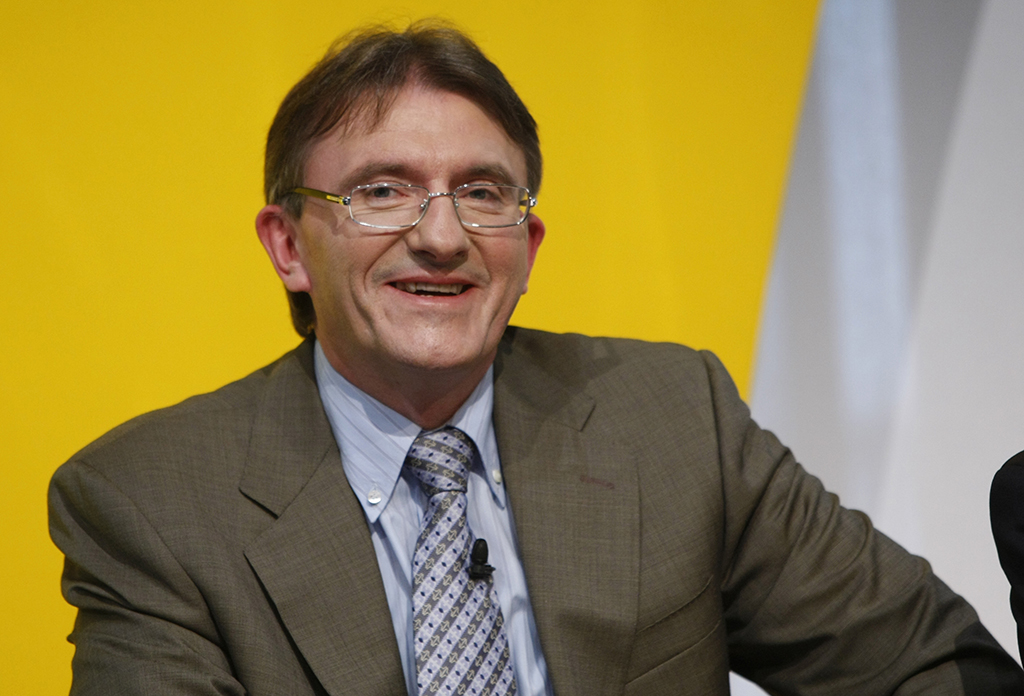