Tariffs yet to hit Asian air cargo but concerns remain 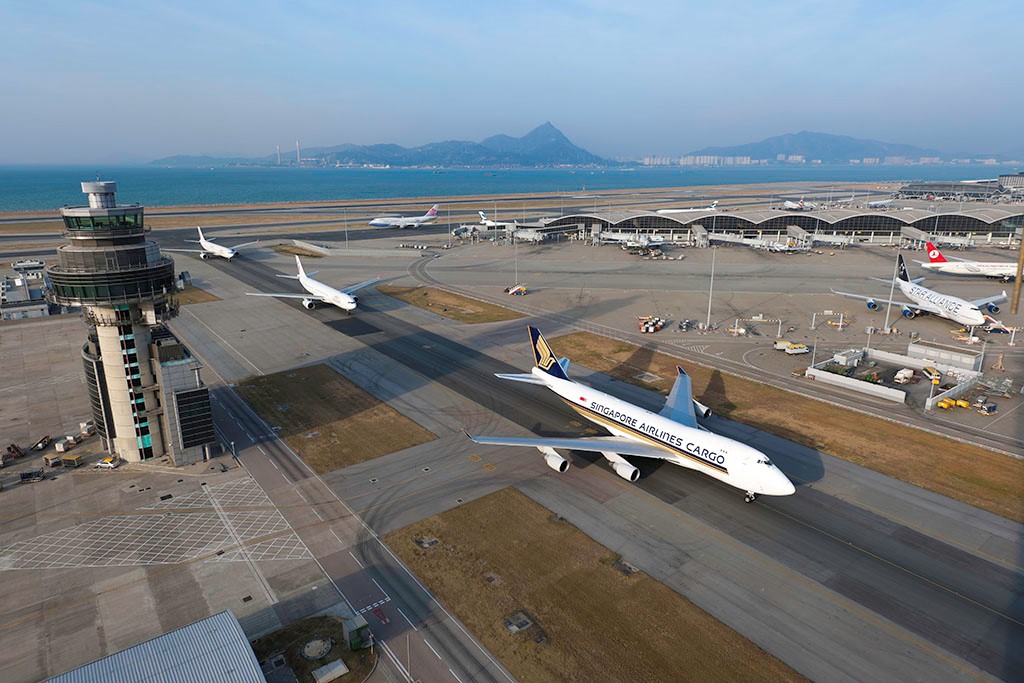 Airlines recorded “firm” growth in cargo volumes in August with no signs that the imposition of tariffs is having an impact on demand so far.
The latest figures from the Association of Asia Pacific Airlines (AAPA) show that cargo traffic in freight tonne km terms increased by 4.2% year on year in August to 6.1bn, which is a slight slowdown in growth reported over the first eight months of 4.8% to 47.6bn.
Meanwhile, the cargo load factor for the month stood at 63.2% compared with 64% last year as capacity additions outstripped demand growth.
AAPA described the figures as firm and said they were supported by broad-based economic growth.
It added that the Chinese and US introduction of tariffs had yet to impact demand, although it had created uncertainty.
Andrew Herdman, AAPA director general, said: “International air cargo demand [over the last eight months] increased by 4.8%, although growth rates have moderated after the strong surge we saw last year.
“The ongoing expansion in the global economy is sustaining high levels of consumer confidence which should continue to support further growth in both leisure and business travel markets.
Air cargo demand remains relatively firm moving into the peak season, even though growth rates have moderated.
The escalation in protectionist rhetoric and the imposition of new tariffs has so far had little real impact on trade flows, but adds an element of uncertainty for businesses reliant on integrated global supply chains.” 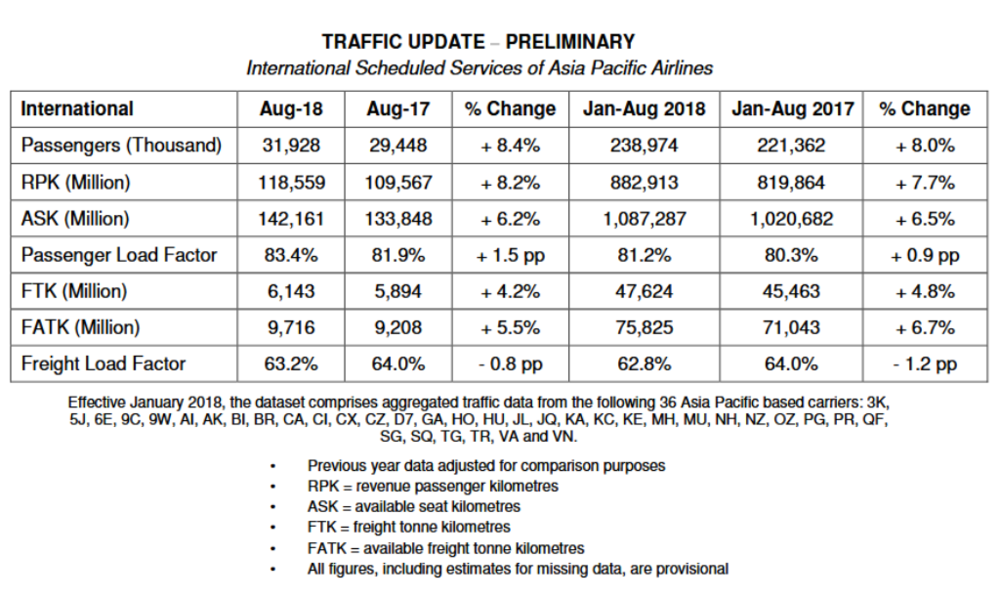