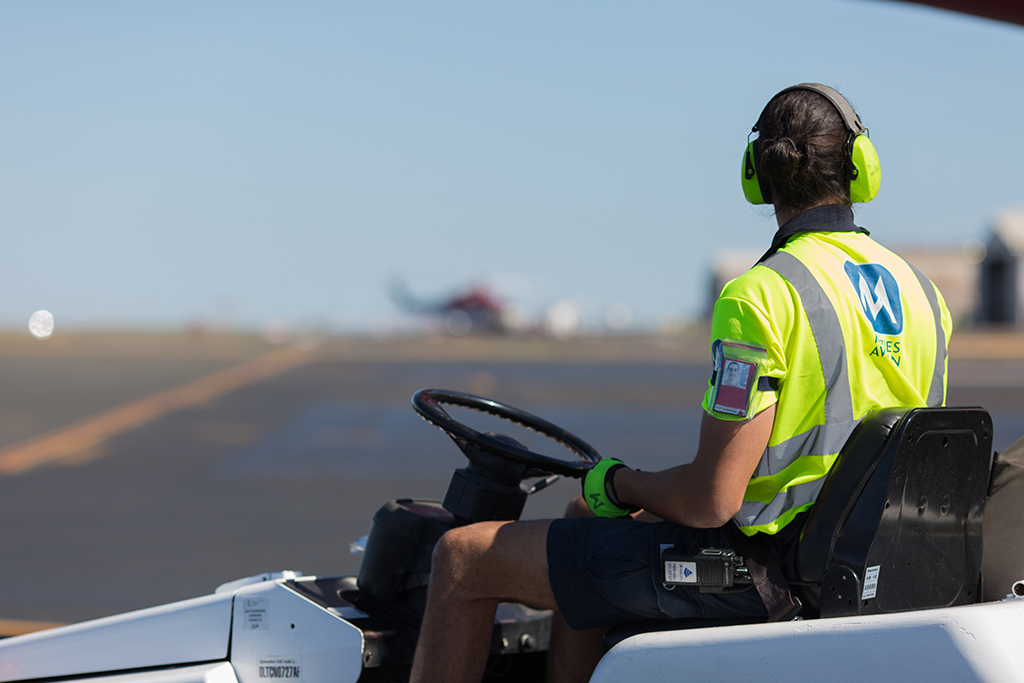 Thai Cargo has renewed for a further five years its cargo handling deal for Australia and New Zealand with Menzies Aviation.

The contract will see Menzies deliver a “full suite of cargo handling services” at four Australian airports; Sydney, Melbourne, Brisbane and Perth, as well as Auckland on New Zealand’s North Island. The Menzies’ team will handle 40,000 tonnes of cargo per annum, across five-six flights per day.

The acquisition of Gold Coast Air Terminal Services Pty Ltd and the addition of two new cargo bases  opened in Cairns and Melbourne means that Menzies Aviation’s cargo network in the region now totals over 13 stations.

Menzies’ Auckland station has also seen recent growth in its cargo operations, most recently with contract wins with Korean Air and Qatar Airways.