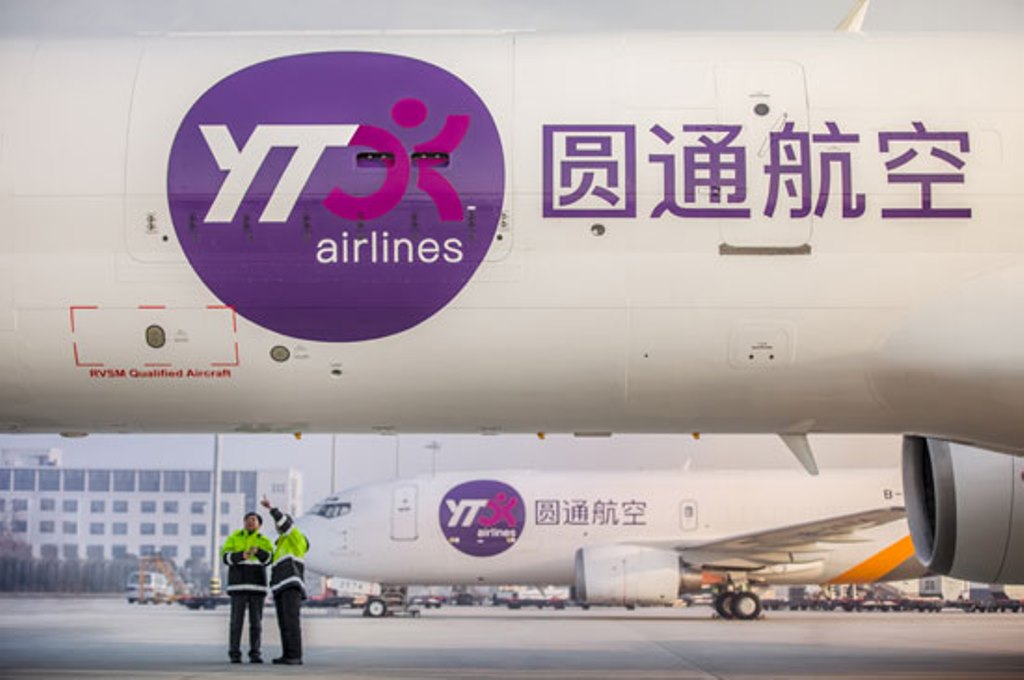 YTO Express has signed an agreement to develop an aviation logistics hub in Jiaxing in the Yangtze River Delta area as it looks to capitalise on e-commerce growth.
The agreement, which was signed with Jiaxing city, will see the development of a new 600,000 sq m hub at the city’s airport at cost of around Yuan7.3bn for the first phase.
Work is expected to start later this year with a completion date of 2021. By 2030, YTO plans to operate 50 aircraft from the hub, which will have an initial cargo handling capacity of 1.1m tons, expanding to 2.4m tons by 2050.
YTO said it had selected Jiaxing because it has multimodal links, is within reach of more than 40% of domestic and international express deliveries and 140m people can be reached within a three hour drive.
The express firm currently operates Boeing 737 and Boeing 757 freighters and has plans to eventually launch international operations.
It also recently signed an agreement with Cainiao Network and China National Aviation Corporation to develop a hub at Hong Kong airport.
YTO is not the only Chinese airline to have announced plans for a massive air cargo hub. Earlier this year, SF Express gained permission to develop a 2.4m tonne capacity airport in the country’s Hubei province.
Read more express industry news
Sign up to receive Air Cargo News direct to your inbox for free