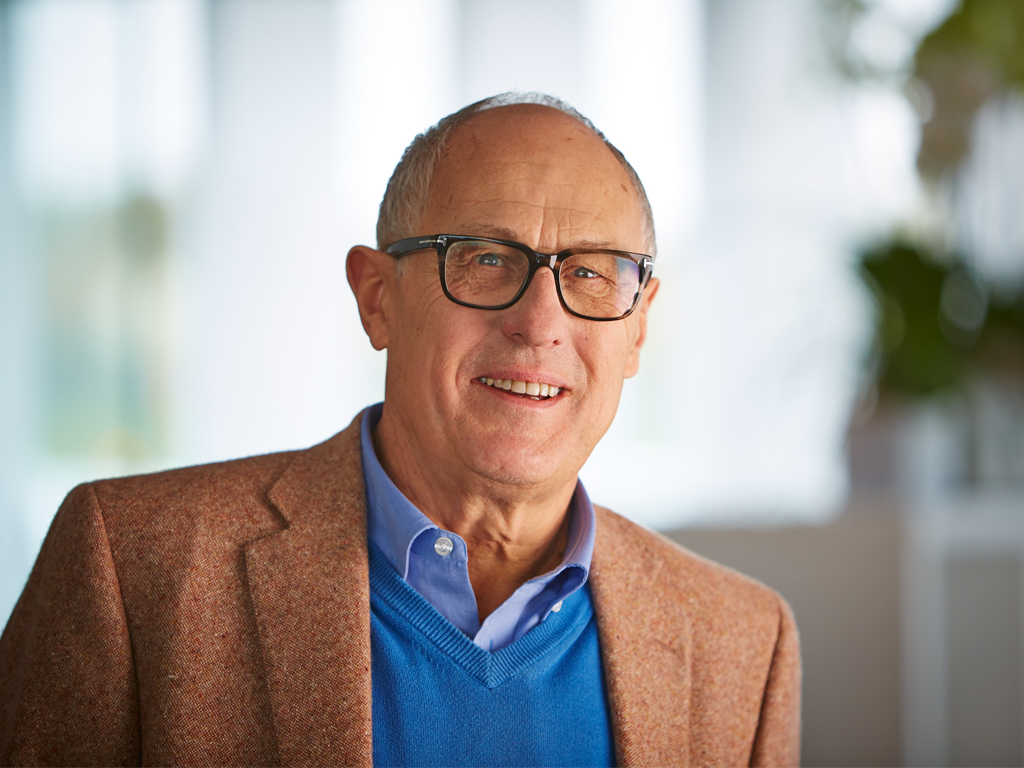 Air Charter Service’s cargo department had “a brilliant year” in 2015, said chairman Chris Leach. Announcing a 10% increase in turnover, to just over US$480 million, and a 28% increase in gross profit to US$60.2m (year ending 31 January 2016) for the group as a whole, cargo charters were buoyed by the West Coast port strike at the beginning of 2015. “We saw a 36% increase in the number of charters and an impressive 35% growth in gross profit last year,” he said.
The revamped on board courier department also enjoyed “an excellent first year”, booking almost 700 jobs.
Restructuring of the group charter division in 2014 had cut out an unprofitable revenue stream, allowing ACS to focus on other markets. Leach added: “We are starting to see the benefits now, with underlying growth of 14% in charter numbers and a healthy 23% in gross profit, as a result of this refocus.” He concluded: “To arrange more than 10,000 charter contracts and achieve a turnover of almost half a billion dollars is a remarkable feat and a fantastic way to end our 25th anniversary year. The strong increase was fairly evenly spread across our 20 offices worldwide, except for a downturn in our Russian offices’ fortunes, due to the troubles in that region.”