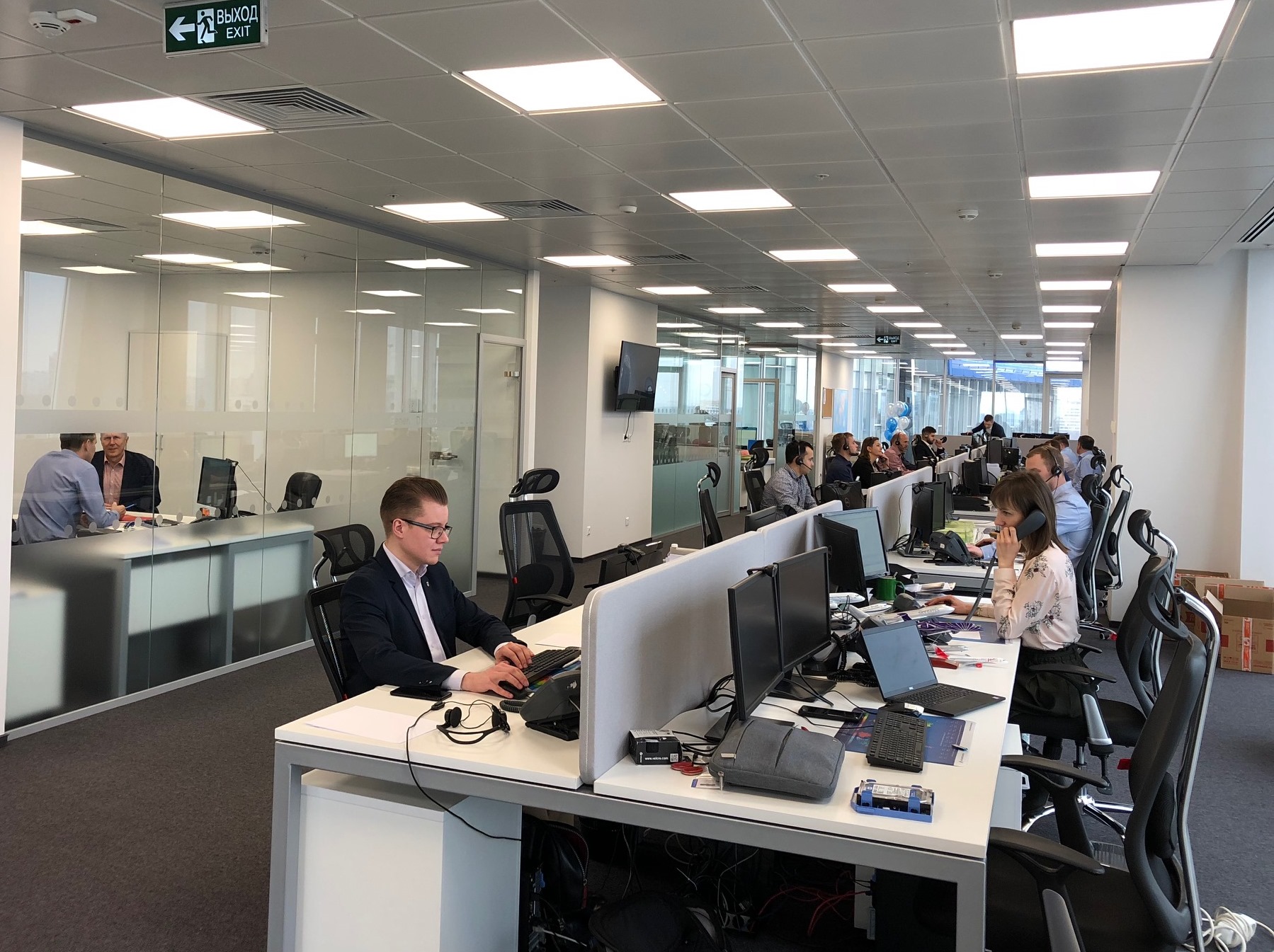 Charter firm Air Charter Service (ACS) has moved its Moscow operation into a new office space as it looks to grow its Russian business.

The company moved into the new premises, which are almost twice the size of its existing office, in April.

Azat Mulgimov, regional director of ACS Russia & CIS, said: “The Moscow operation is now in its 25th year, having opened its doors in 1995, and it continues to grow. This new office gives us the extra space required to facilitate our expansion plans in Russia and the CIS.

“As the only global company of our type in Russia, we count many charter brokers and airlines as our customers, as we are well-placed to offer international companies an easier way to charter aircraft in Russia. Our local bank accounts and language played a huge factor in June and July last year being an especially busy period for us – we chartered for 25% of the teams taking part in the FIFA World Cup.

“We are currently recruiting to add to our team of more than thirty staff across our three offices in the region. This new office allows us to grow the number of charter experts by almost 40%, as well as offering more meeting rooms and separate offices for our various divisions.”