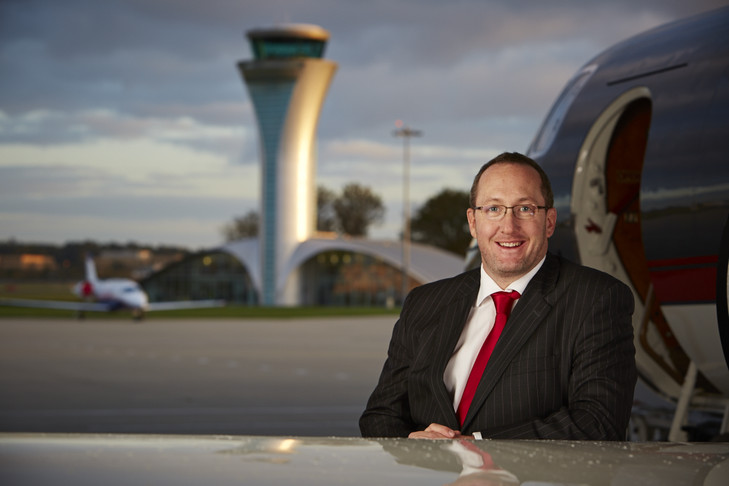 Air Charter Service (ACS) had a record month for revenues in November with increases across all of its divisions.
The charter firm recorded revenues of £40m during November – the company’s busiest ever month – with its cargo, private jet and commercial divisions all recording "marked increases".
Group chief executive Justin Bowman said: "To reach £40m in one month, which is equivalent to more than $50m, is remarkable, and a big step in the direction of our next goal; to become a billion dollar company. We are not resting on our laurels though and know that there is a lot more hard work to do as we go into 2017.

“This landmark month, combined with our new partnership with Alcuin Capital, means that this year is already shaping up to be an exciting one for everyone involved at ACS.”
In October the company announced that investment house Alcuin Capital Partners had taken a minority stake in ACS as the UK airfreight broker looks to accelerate its growth through acquisitions.