ACS on the up after another big year for cargo charters 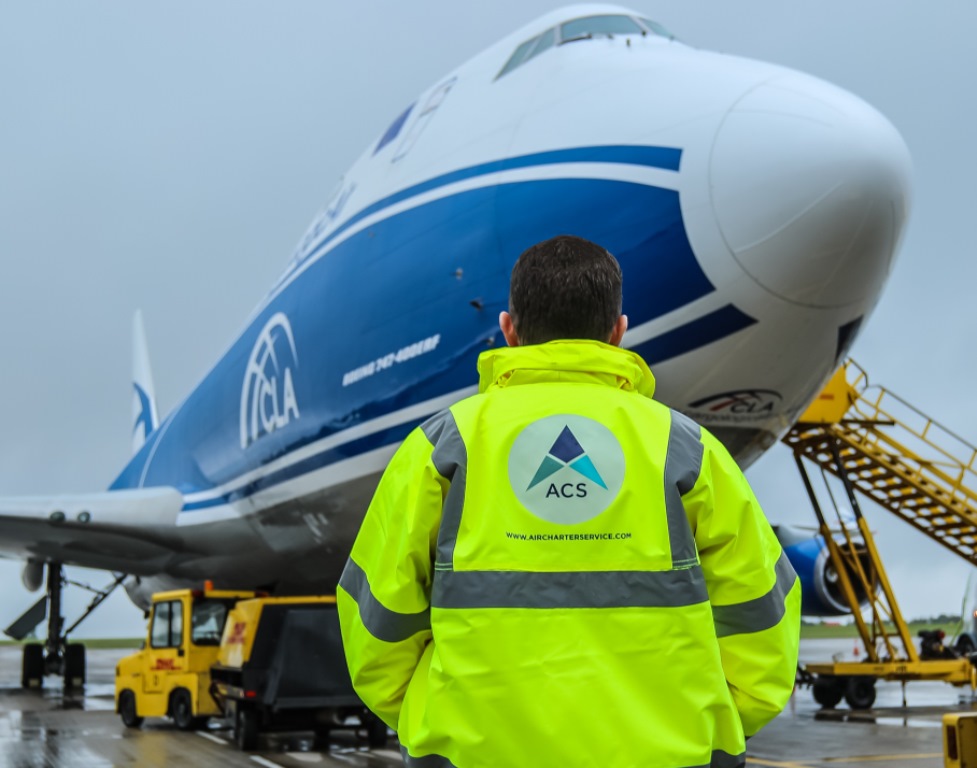 Air Charter Service (ACS), the globally active charter broker, has announced that it made revenue of $677m in its last financial year (the 12-month period ending January 31).
This figure represented a 39% increase on the previous financial year’s revenue.
The company arranged almost 15,000 contracts during its 2017 financial year, up from 12,500 the year before. Of that total, the number of cargo charters it handled increased by 11% to a total of 4,300.
Group chief executive Justin Bowman said: “Our cargo figure of £213m ($300m) was somewhat boosted by charters related to the hurricanes in the Caribbean and the southern states of America, along with other one-off contracts, but underlying growth is still impressive.
“Another pleasing aspect was the fact that the growth was spread across the world, with 14 out of our 20 worldwide offices experiencing at least double-digit growth, with our European, American and Far Eastern offices proving to be the star performers.”
The broker revamped its onboard courier division two years ago and that also enjoyed a good year in 2017, with the number of courier jobs handled increasing by 52% year-on-year to 1,670.
According to the broker, ACS’s long-term investment in technology has also started to pay dividends, with customer-facing projects contributing significantly to growth.
Along with the increase in sales, the development of ACS’s back office technology has helped drive a 100% increase in the company’s earnings before interest, taxation, depreciation and amortisation (EBITDA) from £7m ($9.8m) to £14m ($19.6m) in the 2017 financial year.
Bowman added: “All of this means that ACS is now the largest charter brokerage in the world and we hope that the buoyant market for aircraft charters will continue into this year.
"It is an exciting time at ACS right now – two weeks ago we opened our 21st office, in Manhattan, and we have plans for several more in the next 12 months,” he concluded.
ACS has offices across all six major continents of the world. It offers private jet and commercial airliner as well as cargo aircraft charters and onboard courier solutions.
Read more charter company news