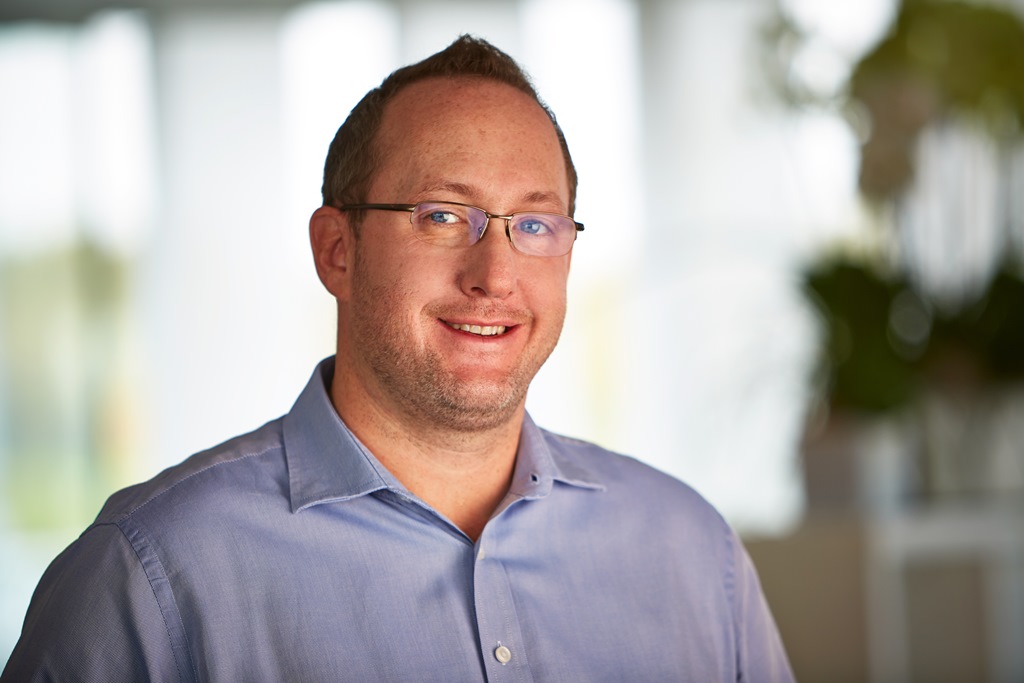 Charter broker Air Charter Service (ACS) has recorded a 9% improvement in the number of charters it has arranged in the first half of its financial year.
ACS said the increase had come despite any disruptive events, such as the US west coast sea port strike at the start of last year, which resulted in a switch to airfreight.
ACS Group chief executive Justin Bowman said: "Numbers are up 9% compared to the same time last year at more than 5,800 contracts to the end of July. We’re very pleased with this continued growth, as last year was our best year by quite some way, exceeding our expectations.

“This year so far we have not had any ‘special events’, such as the West Coast Port Strike last year, for which we were doing up to three Boeing B747 charters a day for three weeks. The largest project that we have undertaken in 2016 was the 48-leg Iron Maiden world tour between February and July"
ACS added that its onboard courier service had seen a 94% increase in the number of jobs compared with last year, although 2015 was the operation’s launch year.
Last week ACS announced that investment house Alcuin Capital Partners had taken a minority stake in the company, the first external investor in the UK airfreight broker, as it looked to accelerate its growth through acquisitions.

Following the end of the general sales and service agent (GSSA) agreement with UK-based Dreamlifts, Antonov Airlines has confirmed that…