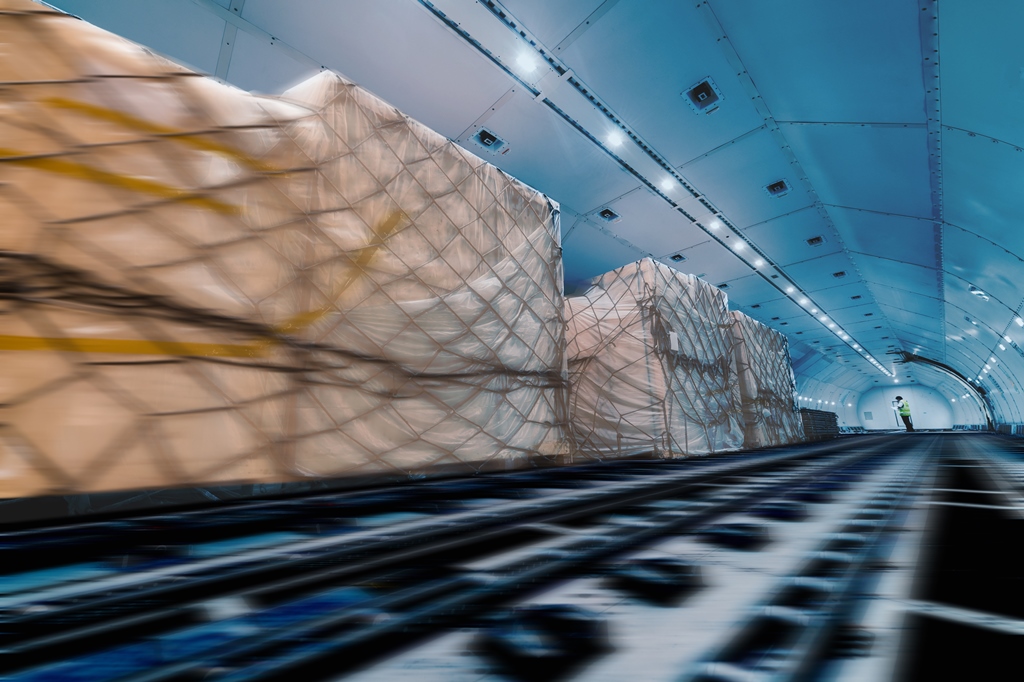 Air Partner recently carried out a time critical lift of 3,044kg of spare car parts to Stockholm via two separate German airports.
The first request from the client was for the urgent transportation of 1,676kg of cargo to be transported from central Germany to Stockholm.
"The client chose the more cost-effective option, which involved trucking the cargo to Frankfurt-Hahn airport, where it was loaded onto a Saab aircraft heading direct to Stockholm Skavsta airpor," the aviation firm said.
Shortly before the flight took off, the client came to Air Partner with another request to transport a further 1368kg of cargo to the same Stockholm airport, this time from a Dutch supplier.
Air Partner combined the two requests by arranging for the original flight from Frankfurt-Hahn to stop over at Münster Osnabrück airport en-route to Stockholm, where the additional cargo was co-loaded onto the flight.
"Air Partner quickly rescheduled the flight timings and slots to allow for the additional stop in Münster Osnabrück," the company explained.
"The aircraft touched down in Sweden at midnight, 1 hour and 50 minutes ahead of the deadline for the original cargo flight from Germany."
Air Partner said that the automotive industry is an "extremely significant part" of its business, especially time critical movements within Europe and North Africa.
Read more automotive logistics news