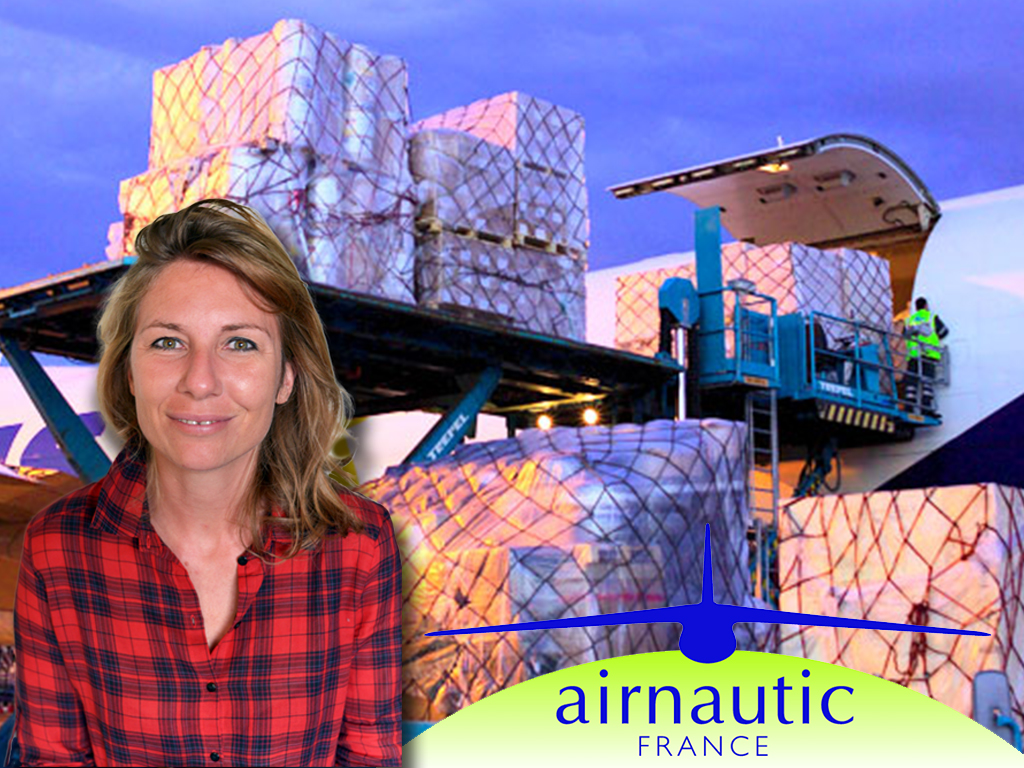 French general sales agent Airnautic has opened an office at Nantes airport, located in western France.
Airnautic’s new French office will join three others, located in Mulhouse, Lyon and Paris.
It will be led by Elodie Ligot, whose role will be "to extend the GSA local presence, including the sales of premium products like AirBridgeCargo, Air New Zealand, Air Seychelles, Etihad Cargo and Jet Airways, but also to promote Airnautic’s second core business, the full charter activity".
The fully independent company, headed by Denis Le Baler, celebrated its 30th anniversary last year.