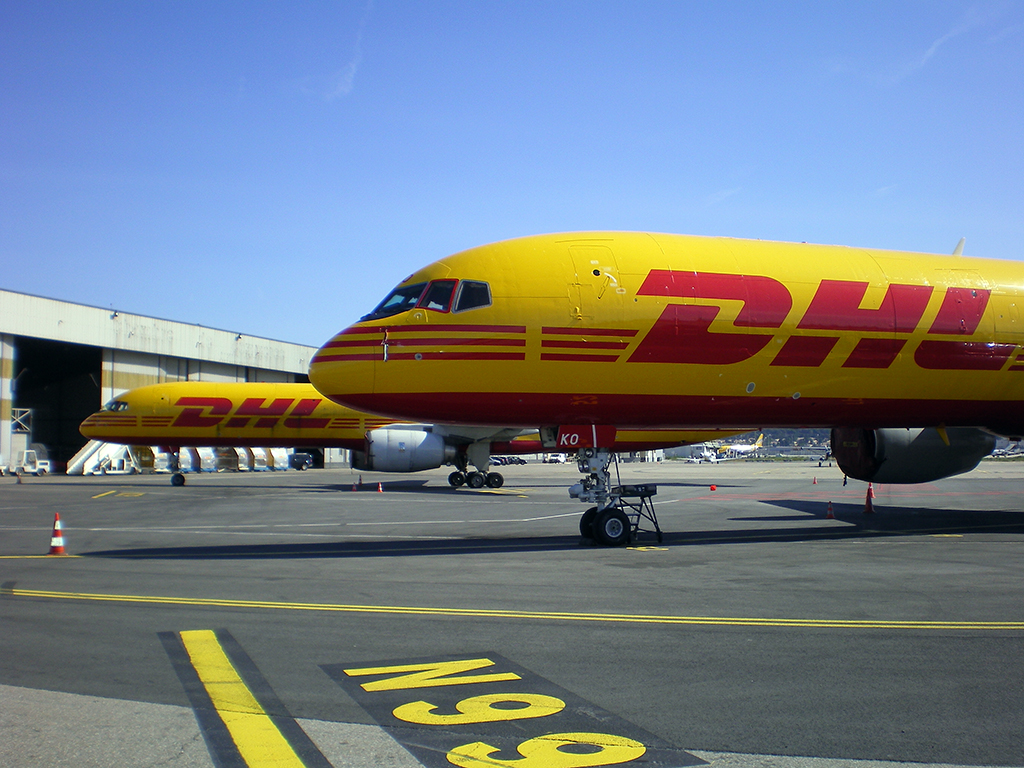 An €8m investment at France’s Marseille Provence Airport by DHL Express has allowed the logistics giant to add direct links to Algeria in North Africa from the French Mediterranean hub.
DHL’s warehousing capacity has more than doubled to 3,000 sq m at Marseille, and the workforce will also double to 84 staff by the end of February. The expansion is in response to a 20% rise in traffic between 2014 and 2015, mainly due to the growth of traffic with Tunisia and Malta, said DHL Express.
Michel Akavi, chief executive of DHL Express France, said: "Our Marseille hub plays a crucial role in our exchanges with North Africa. By increasing both human and material resources to handle this traffic, we are responding to the growth in volume and providing additional quality of service to our customers.”
The Marseille hub is one of DHL’s 19 regional hubs throughout the world and one of two in France, the other being the Roissy Charles de Gaulle Airport.
Hervé Allié, director of hubs for DHL France, said: "This new hub will have a crucial impact on the network. It will allow us to support the Leipzig and Brussels hubs. Thanks to its new equipment, we are now able to handle the sorting of pieces from Leipzig and Brussels, which we were previously unable to do. The Marseille platform will lighten the sorting activities on these two sites."
The new Marseille warehouse is equipped with a fully motorised sorting line able to handle up to 5,500 pieces per hour compared with 1,850 previously, almost tripling capacity.
Said Allié: “This capacity should allow us to significantly increase the number of pieces handled, which is currently 7,000 to 8,000 per day for import (or 25-30 tonnes), and 2,000 to 2,500 pieces per day for export (or 7-8 tonnes)."
“The site is also equipped with wi-fi scanners to identify pieces in real time at the warehouse, with X-ray machines, new conveyors, power lift trucks and lifting platforms to reduce handling of pieces and optimise processing times.”