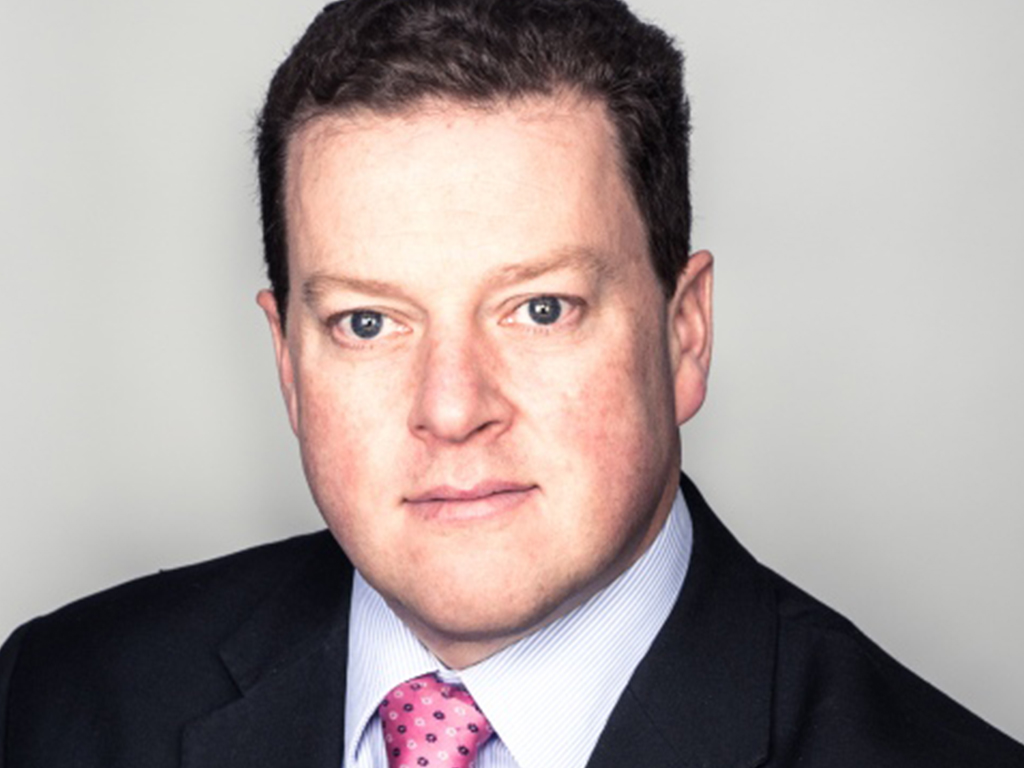 BACA – the Air Charter Associaion – has welcomed UK Prime Minister Theresa May’s speech on March 2 in which she referred to plans for Britain’s continued membership of EU agencies, including the European Aviation Safety Agency (EASA), after Brexit.
Richard Mumford, BACA chairman (pictured), said: “BACA’s members include a number of UK-based passenger and cargo airlines and business jet operators and in order to ensure they are able to continue to compete on the international stage, much-needed clarity on how the UK’s aviation industry is likely to function post-Brexit is welcomed.
“However, with little more than a year to go, it is imperative that aviation, a market that works seasonally, receives defined clarity to allow it to plan for the future.”
Mumford noted that the association’s European members also need more certainty.
He continued: “As an industry, aviation has continually sought to remove barriers which prevent our ability to trade, whether they be in the form of Freedoms of the Air, or in terms of regulatory alignment across regions, such as that envisaged by the creation of EASA.
“The continent of Europe has worked together for many decades to build a common approach to aviation and an aviation market that seeks to maximise close co-operation and the freedom to fly over all European airspace. Ideally that should be preserved.”
Furthermore, Mumford said the UK’s continued membership of EASA post-Brexit would help towards harmonisation of the industry at a global level.