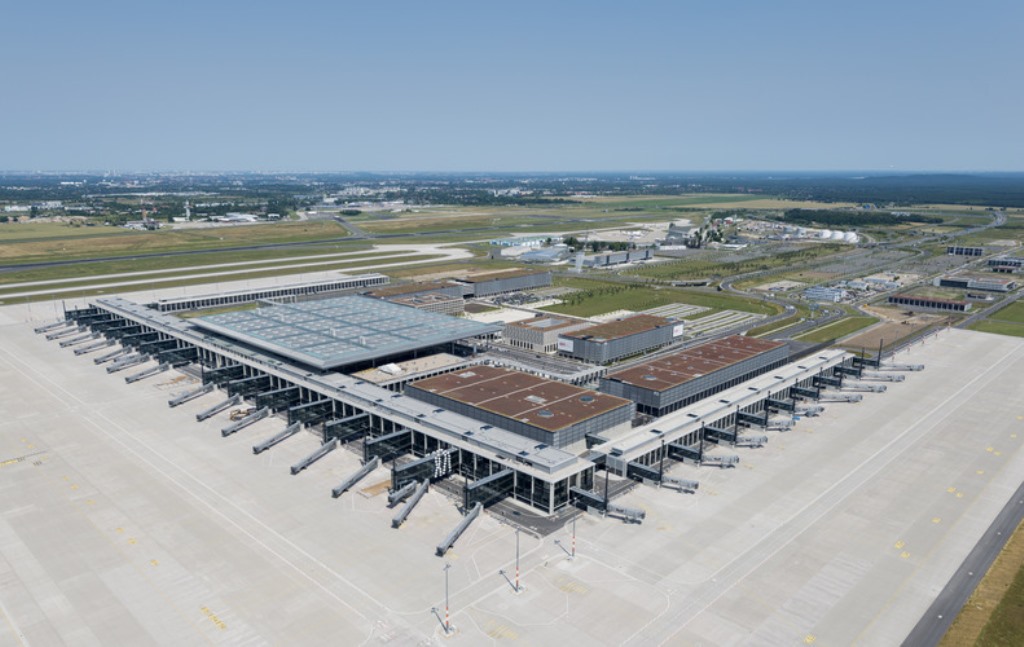 In the latest twist in the saga of Berlin’s new airport, prosecutors are investigating reports that an engineer working on Berlin’s troubled new Brandenburg airport was poisoned for whistleblowing.
According to German media, the man, aged about 50, had been threatening to lift the lid on payments paid to officials involved in the project.
He was reportedly off sick for months after his coffee was laced with an unnamed deadly poison.
The German capital has been building a replacement for the grossly outdated and inadequate hubs at Tegel and Schoenefeld since 2006.
But with a budget running €5.2bn over the original estimate of €1.7bn – and counting – there is still no sign that the airport will open.
The line by airport officials is that it will open sometime in 2017, but other reports suggest 2019 is a much more likely date.
Worse, in an interview with the Berliner Morgenpost, former project planner Dieter Faulenbach da Costa, said he doubted whether the airport would ever be opened.
Da Costa, who left the project in 1999, said that changes to fire safety systems, which are the main reason behind the delay in the opening, will make the project unworkable.
The project has also been dogged by electrical problems, including a fault that left engineers unable to turn any lights off for several days.
Doubts on Brandenburg’s likely opening were echoed by yet another casualty of the project, former public relations man Daniel Abbou.
Having taken up the post only in January, he was sacked for saying that no one could guarantee that the airport would ever open.
Summing up the quality of the project’s management in a succinct four-letter English word, Abbou said that airport managers should start telling the truth, and that taxpayers had a right to know where their money was going.
Abbou was widely applauded by opposition politicians and the public for his commitment to the truth, but this apparently cut little ice with airport chief executive, Karsten Mühlenfeld, who promptly fired him.
The former PR man joins many other former employees of the airport project, including engineers and architects, who were summarily dismissed after the airport failed to open in 2012. This left the project in even more disarray, as they took much accumulated expertise with them.