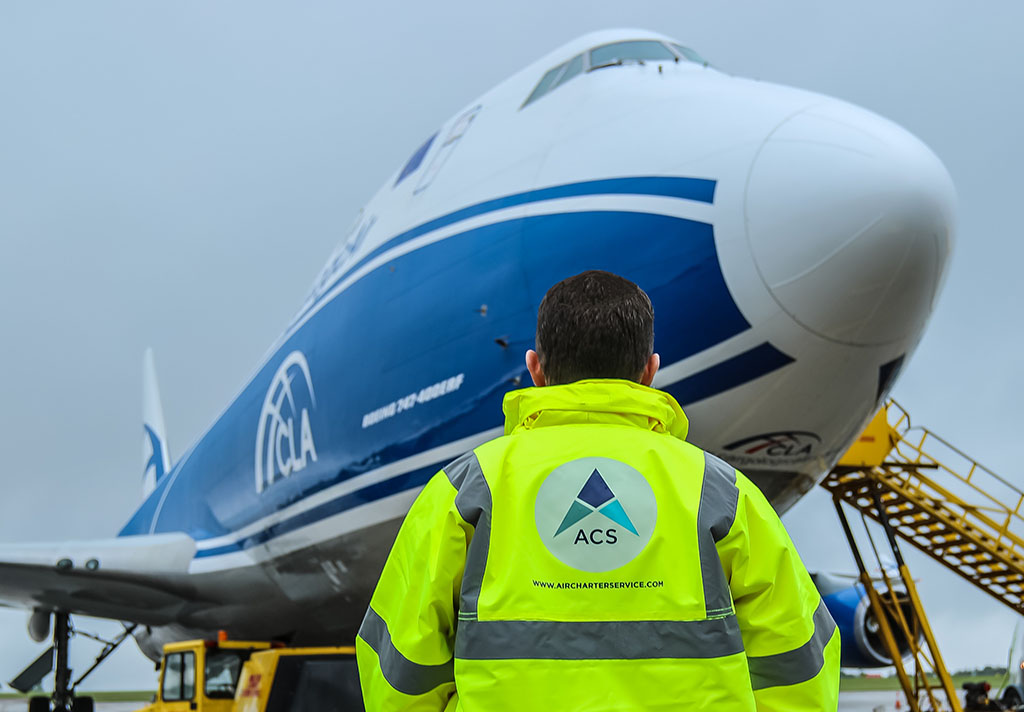 Air Charter Service (ACS) made a record start to the year in its financial first quarter, with cargo charter numbers increasing by 33%.
ACS group cargo director Dan Morgan-Evans said that during its first quarter the company arranged 1,048 cargo contracts, compared to 790 during the same period last year, while turnover for the cargo division was up 12% to £41.5m.
All departments experienced double-digit growth in both charter numbers and revenue, with group turnover topping £100m for the three month period.
Morgan-Evans said: “When you bear in mind that 2017 was our record year across all divisions and exceeded even our wildest expectations, the growth shown so far this year is even more remarkable. The other thing to note is that February to April is the quietest quarter for much of the industry, with cargo charters often half their autumn and winter peaks.

“Our onboard courier department also continues to flourish since its restructuring three years ago. Bookings were up 10% year on year, averaging more than 150 jobs every month and revenue grew by 8%. The German headquarters of the division is moving into new offices in Frankfurt next month to allow the team to grow further."
Read more charter company news